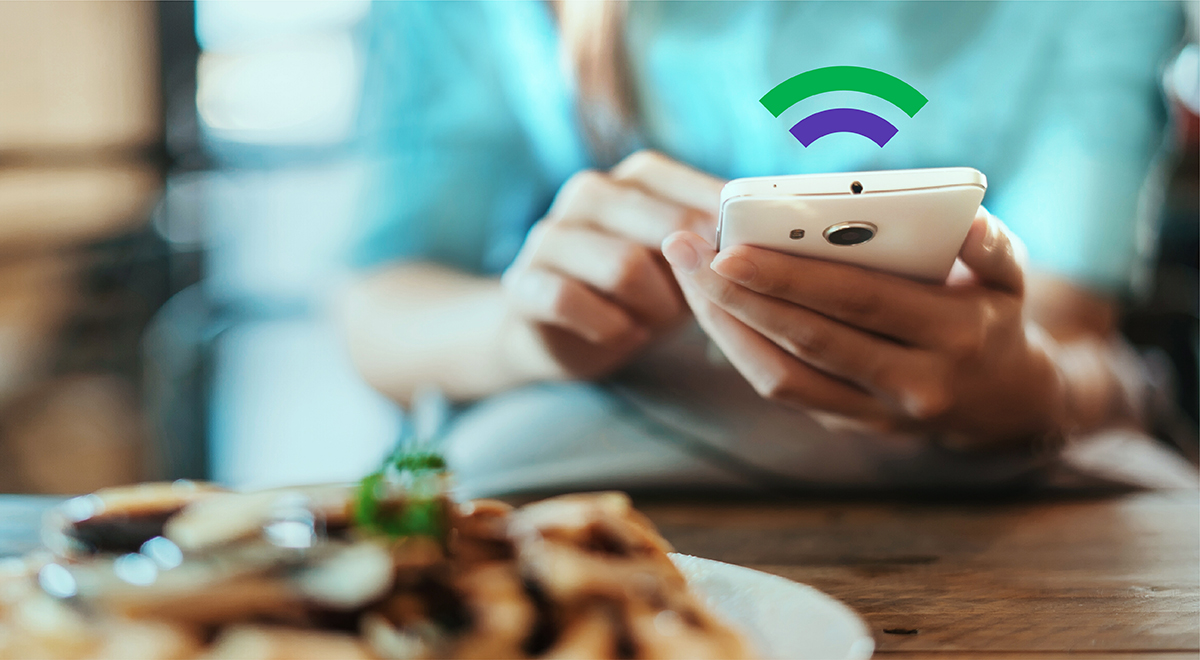 Malaysia, 25 October 2018 – Grab, Southeast Asia’s leading Offline-to-online (O2O) platform, and Mastercard today announced a partnership to issue prepaid cards tailored to Southeast Asia, a rapidly developing region of more than 640 million people, which has remained largely cash-based to date. Grab will issue both virtual and physical prepaid cards, directly from the Grab app. Consumers can top up their card in cash to spend at any merchant around the world, online or offline, accepting Mastercard. By issuing Mastercard prepaid cards, GrabPay, the mobile payments platform on the Grab app, becomes one of the first e-wallets at scale from Southeast Asia to be accepted worldwide.

The partnership combines the strengths of Grab, the leading super app in Southeast Asia, with a user base of over 110 million downloads and Mastercard, one of the world’s largest merchant networks. The Grab app covers a range of services including ride-hailing and shared modes of transport, along with food, grocery and parcel delivery, all powered by GrabPay, the leading mobile payments platform in Southeast Asia. With this portfolio of services, GrabPay has become the everyday app covering essential services, for millions in the region. With three out of four Southeast Asians – or  more than 400 million people – remaining unbanked, the launch of virtual and physical prepaid cards will complement Grab’s core offering and offer many consumers for the first time an opportunity to go beyond cash and use the global card infrastructure.

Reuben Lai, Senior Managing Director, Grab Financial said, “This partnership goes beyond Grab issuing prepaid cards and is a game-changer for Southeast Asia. We are the first e-wallet at scale from our region to be accepted worldwide. Not only does this solidify Grab’s position as Southeast Asia’s undisputed fintech leader, but it also enables the region’s 400 million unbanked and underserved consumers to buy goods and services online. Something that was previously limited to the less than 10 percent of Southeast Asians with a credit card. ”

Rama Sridhar, EVP – Digital & Emerging Partnerships and New Payment Flows said, “This partnership with Grab significantly advances our reach in Southeast Asia and aligns with our goal of expanding digital payments across all consumers and merchants. Without changing infrastructure, we can now offer merchants the opportunity to tap into Grab’s user base of emerging middle class consumers, covering 1 in 6 mobile phones in Southeast Asia. We are thrilled to continue to offer consumers and merchants greater payments choice and the ability to transact securely and effortlessly.”

Grab’s scale across Southeast Asia, will enable the prepaid card to be ubiquitous from its launch. Consumers across the region will be able to apply for the prepaid card directly from the Grab app, and receive a virtual card in their GrabPay wallet in their Grab app. Grab will also offer a physical prepaid card, enabled by both NFC and EMV chip technology. Topping up the card will be as easy as handing cash to any of Grab’s 8 million ‘micro-entrepreneurs’, the drivers, agents and merchants on the GrabPay platform. These micro-entrepreneurs will effectively serve as ‘mobile ATMs’ and benefit from the additional cash flow top-ups offer them.

The new card is a direct response to some of Southeast Asia’s biggest unmet needs. Google and Temasek’s e-Conomy SEA Spotlight report reveals that the region’s growing middle class increasingly spends its disposable income on travel and e-commerce. Instead of using cash, the card will enable more convenience and safety for Southeast Asia’s growing middle economy. The virtual card is ideally suited to use for e-commerce websites or any other online merchant in Mastercard’s global merchant network.

The virtual card is also ideally suited as a prepaid travel card, with acceptance at any Mastercard merchant with an NFC-enabled POS terminal across the world. Users will benefit from being able to top up different currencies on their card and save on exorbitant transaction and exchange fees. The physical card will be perfectly suited for consumers transacting in areas where connectivity is poor and for use in transit payments, such as metro fares or road tolls.

Grab and Mastercard expect to offer the card in the first half of 2019, starting in Singapore and the Philippines, representing some of the most banked (98%) and the least banked (34%) countries in Southeast Asia respectively.