Looking back at our first ever official sports competition!

At Grab, we believe that the community that plays together, stays together. In this spirit, we introduced Piala Grab last month, our very own official sports competition, exclusively for driver-partners and delivery-partners!

To kick things off this year, we challenged our partners to conquer the online battlefield in PUBG Mobile, a popular mobile game among our community. Here’s how it went.

Battle to be the last team standing ⚔️ 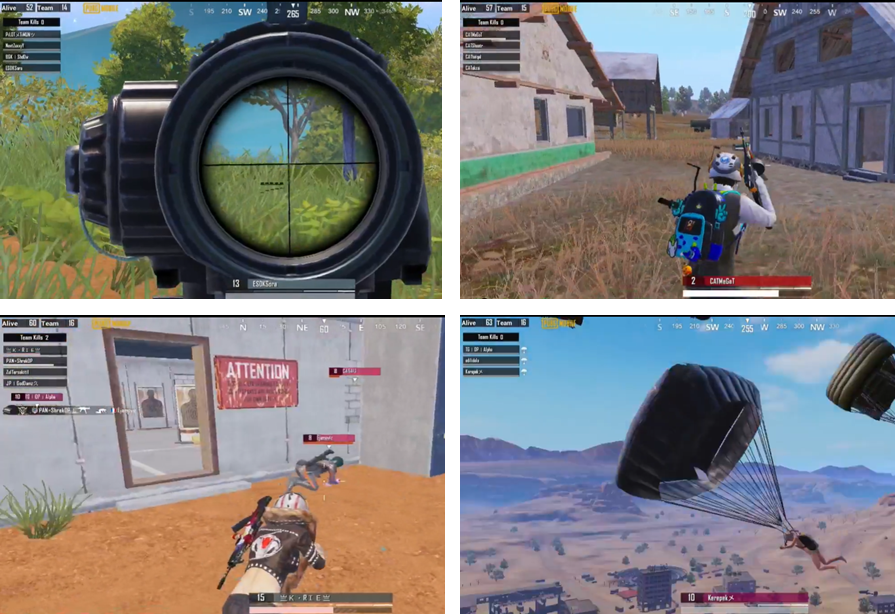 Winner winner chicken dinner: here are some of our favourite moments from Piala Grab!

For our first Piala Grab, driver-partners and delivery-partners teamed up and competed in a PUBG Mobile battle royale! Divided into 2 stages, the competition saw a total of 127 teams participating, with each team consisting of 4 active members.

In the Group Stage, which spanned across 5 days, teams were split into 8 tournaments and competed in 3 matches each. The top 16 teams with the highest scores from this stage then advanced to the Grand Finals, battling it out one last time for the chance to be our top 5 winners.

Our top 16 teams that competed in the Grand Finals!

In the end, Team 118 (consisting of 3 Johor Bahru driver-partners and 1 Klang Valley delivery-partner) emerged as the champion, raking up 105 points and walking away with prizes worth more than RM17,900! In addition, players from each tournament that scored the highest kills also didn’t go home empty-handed. These players received special prizes and were awarded the “Top Predator” title.

On top of that, we livestreamed the Grand Finals stage on our official Rakan Grab and Rakan Penghantar Grab Facebook groups. Those who weren’t participating were able to tune in to cheer for their favourite teams and listen to commentaries by Yonny and Emi, our host and caster. Besides all the in-game actions, viewers were treated with exclusive gifts too, through our giveaway sessions. 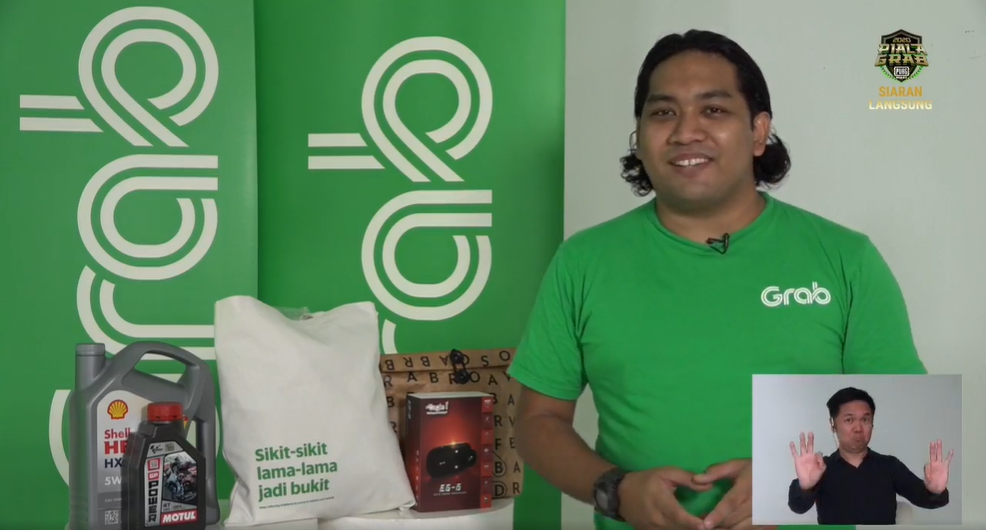 Some of the gifts we gave out during our giveaway sessions

All in all, we would like to congratulate our top 5 winners for making it through to the end. A huge thank you to our main sponsor, Celcom, for their support in making our first ever Piala Grab a success.

And to all the participants and viewers, we really couldn’t have done this without you.  See you next year!

Missed the Livestream of the Grand Finals? 📺

If you didn’t get to catch all the actions, watch the recording of it on our Rakan Grab Facebook Group! Click here to join the group – once you’re in, just hit play!

Kindly be reminded that all members of the Grab community are required to follow the Code of Conduct and Terms of Services.