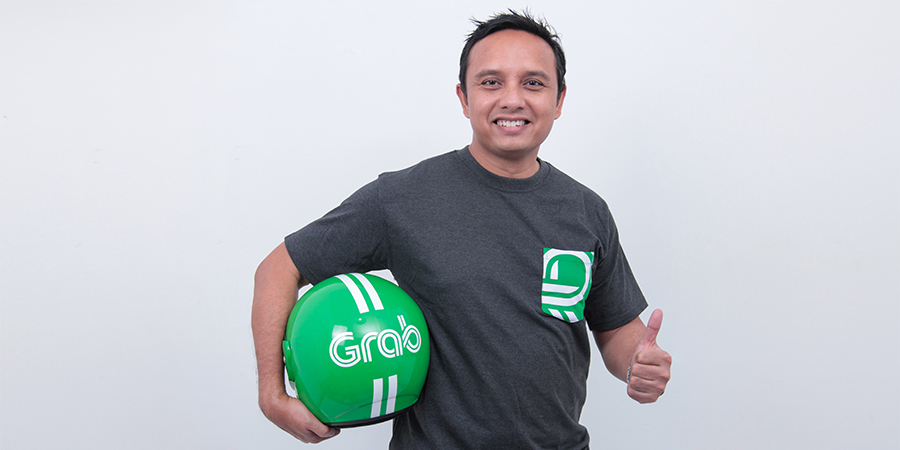 Jakarta, 18 September 2017 – Grab, the leading on-demand transportation and mobile payments platform in Southeast Asia, today announced Ongki Kurniawan has been named the Managing Director of GrabPay in Indonesia, Grab’s largest market in the region. This senior appointment will help GrabPay develop strong partnerships across the ecosystem, accelerate the integration of Kudo with Grab, and continue the expansion of its online marketplaces and small business partner network.

“We are excited to have Ongki grow GrabPay in Indonesia and accelerate financial inclusion for Indonesians. The unique nature and size of Indonesia requires world-class expertise and we’re convinced Ongki’s experience spanning Telco, Payments, Social Media, and Commerce will add invaluable depth and strong local leadership to our Indonesia team,” said Jason Thompson, Head of GrabPay. “Ongki’s deep understanding of the Indonesian market will help us transform GrabPay into Indonesia’s most relevant and widely used mobile payments platform,” he added.

Ongki will work with a team of 150 local engineers in Grab’s Jakarta R&D center as well as an expanding network of partners to build localized payment solutions that are best suited to Indonesia’s consumers and merchants and can make a difference in Indonesia’s young and fragmented payments market.

“I share the same passion as Grab in helping Indonesians benefit from the digital economy through innovations made here in Indonesia. GrabPay’s vision to bring everyone into the digital economy – from the emerging middle class to small businesses across the country – is one that will help make Indonesia Southeast Asia’s largest digital economy, and I look forward to being a part of that journey,” Ongki Kurniawan said.

Prior to joining Grab, Ongki was previously Managing Director for LINE, driving strategy and execution in Indonesia. He also served as Director/Chief Digital and Director/CTO for XL Axiata, Principal at BCG, and Credit Analyst with Citi Corporate Banking Group. He was also on the Board of Adknowledge Asia and Elevenia. Ongki obtained his Bachelor degree in Electrical Engineering from Bandung Institute of Technology (ITB) and MBA in Finance and Accounting from Haas School of Business, UC Berkeley. He has completed all Levels (1-3) of Chartered Financial Analyst (CFA) program from The CFA Institute.

As part of the local leadership team, Ongki will report directly to Jason Thompson, Head of GrabPay. Grab Indonesia will continue to be led by country head Ridzki Kramadibrata.

Over the course of 2017, Grab has made a number of serious commitments to growing Indonesia’s middle economy.

Beyond Indonesia, Grab recently made a series of important announcements in support of the development of the GrabPay wallet as it plans to extend GrabPay beyond transport across Southeast Asia.