Grab Announces Appointment of Jason Thompson as Head of GrabPay

Based in Singapore, Jason will oversee the development of new payments technologies that will deepen financial inclusion and increase access to mobile payments services across Southeast Asia. 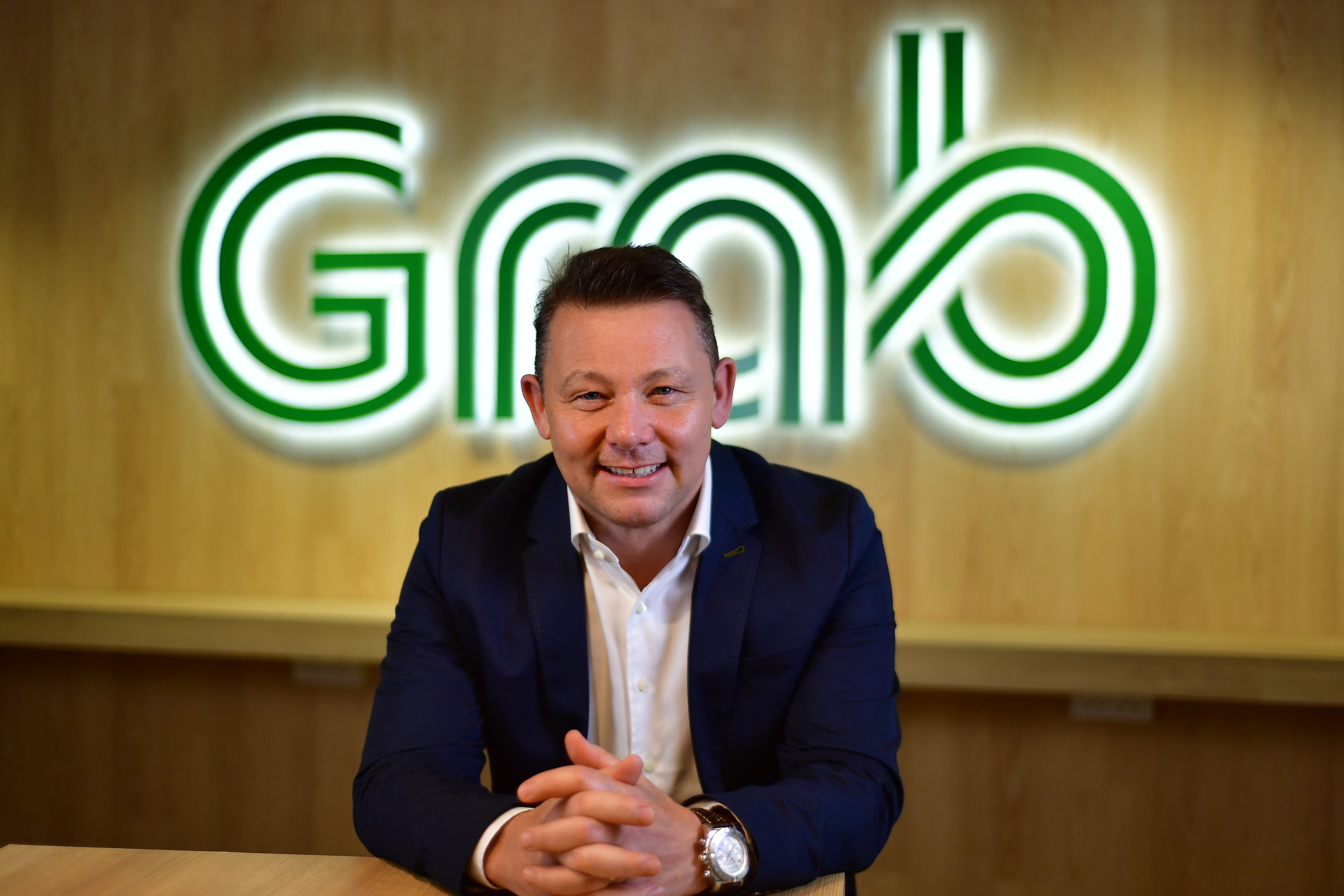 Grab, Southeast Asia’s leading technology company, today announced that Jason Thompson has been appointed as the Head of GrabPay. Based in Singapore, Jason will oversee the development of new payments technologies that will deepen financial inclusion and increase access to mobile payments services across Southeast Asia.

“It’s a pleasure to have Jason join Grab and lead this pivotal business for us. Not only does Jason bring deep expertise in the online and O2O payment space, he’s also a seasoned leader with experience in building teams of payment experts. We will need that expertise as we continue on our mission to change the way people travel and pay in Southeast Asia,” said Anthony Tan, Co-Founder and CEO of Grab.

“I’m excited at the prospect of building our payments business from the ground up. A large portion of Southeast Asia’s 620 million people remain unbanked and continue to use cash – a costly and unsafe way to pay. With GrabPay, we have an incredible opportunity to provide a safe, affordable and convenient mobile payments solution for people across the region,” said Jason Thompson, Head of GrabPay,

Prior to joining Grab, Jason was the Managing Director EMEA & Asia for Euronet. In this role, he led Euronet’s electronic payments subsidiaries in Europe, Middle East, Africa and Asia, developing Euronet’s e-pay services to a full-service provider in the company’s key product verticals. Jason has more than 15 years of experience in leadership roles, including senior positions at companies such as Microsoft and Canon.

Grab first launched GrabPay Credits, a cashless stored value option for the Grab app in November 2016, followed by GrabRewards, Southeast Asia’s first regional loyalty programme for ride-hailing passengers in December 2016. In March 2017, Grab also announced that it would significantly expanding its global R&D capabilities, adding 800 R&D hires in the next two years, many of which will be focusing on developing payment solutions. Jason’s appointment is the next step in Grab’s plans to expand its proprietary payments system.