GrabPay launches next phase of growth with new Managing Director for GrabPay in Singapore, Malaysia, and Philippines 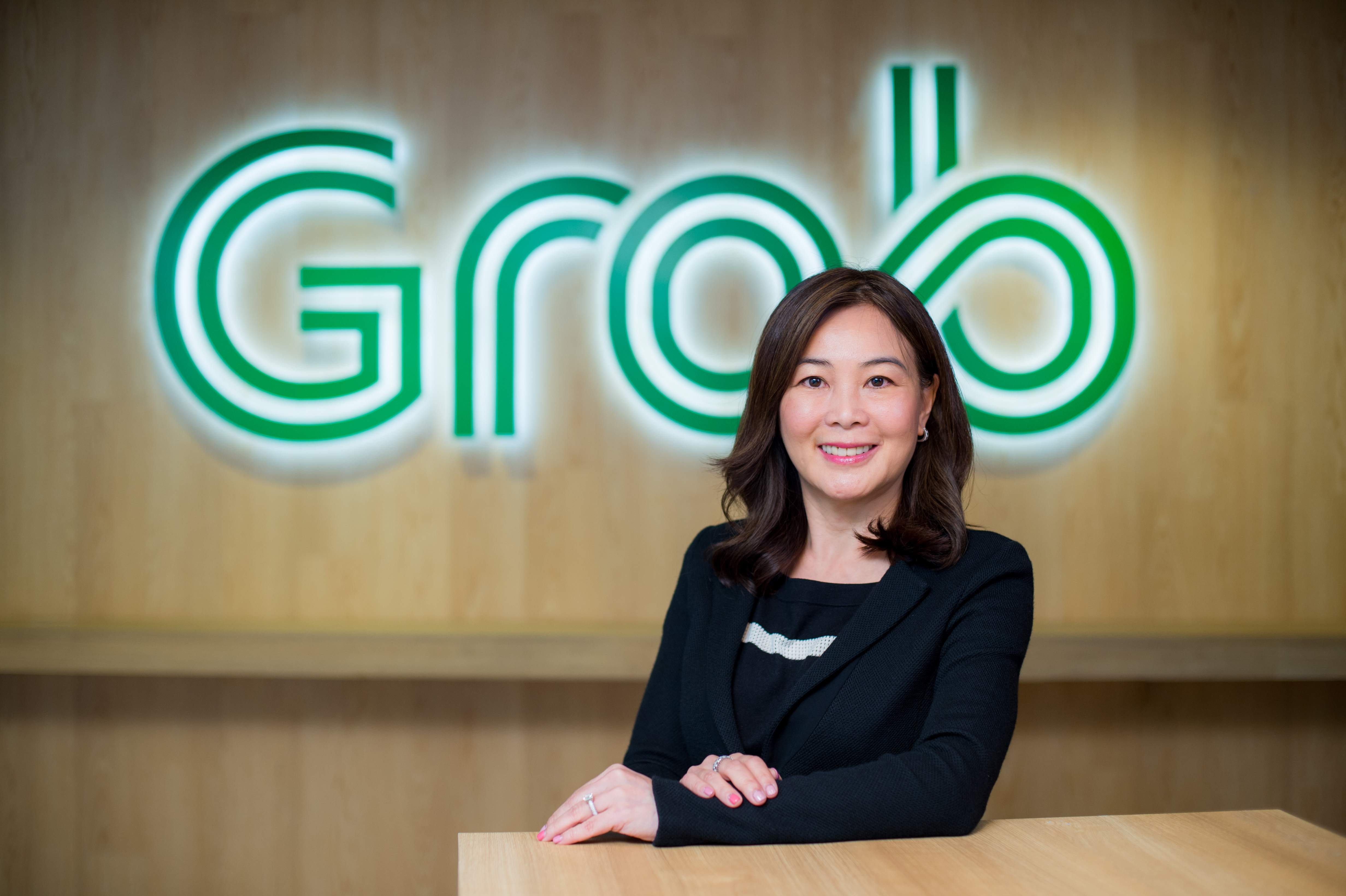 Singapore, 8 January 2018 – Grab, the leading on-demand transportation and mobile payments platform in Southeast Asia, today announced it has appointed Ooi Huey Tyng as Managing Director, GrabPay Singapore, Malaysia, and Philippines. Based in Singapore, Huey Tyng brings on board more than 25 years of experience in senior positions at global banks and leading payments providers. Following shortly after a number of GrabPay milestones to end 2017, this appointment underlines the scale of the payments platform’s ambitions coming into 2018.

Huey Tyng joins Grab from Visa, where she was the Country Manager for Singapore and Brunei. During her time, Huey Tyng drove the company’s innovation and digital roadmap as well as the strategic engagement of regional banks headquartered in Singapore. Prior to that, Huey Tyng held leadership roles at DBS, UOB, and Citi among others, where she was responsible for managing retail cards businesses, co-branding and rewards partnerships, as well as engagement with merchants. Huey Tyng also served as a representative to the MAS Payments Council and the Committee on the Future Economy (CFE).

“Huey Tyng brings deep leadership expertise from some of the region’s premier banks and payments providers. Her experience with our current and potential payments partners will be invaluable as GrabPay moves into its next phase of growth. Millions of people in Singapore, Malaysia and the Philippines are still heavily dependent on cash. Huey Tyng’s skills in forging business partnerships across each country will enable us to bring more merchants and consumers into the cashless future faster,” said Jason Thompson, Managing Director, GrabPay Southeast Asia.

Commenting on her new role, Huey Tyng says, “It’s an exciting moment to join Grab. There are unique opportunities and challenges in the payment space for each country in Southeast Asia. For instance, even in highly-developed Singapore, more than 20,000 merchants remain primarily cash-based. With GrabPay, we can complement the work of our partners and offer millions of consumers in Singapore, Malaysia, and the Philippines the opportunity to go cashless.”

To close out 2017, GrabPay onboarded a total of 1,000 merchants in Singapore, reaching its target a mere two months after launching its in-store and in-restaurant payments service. For 2018, the payments platform will continue to focus on Singapore’s more than 20,000 local, cash-based merchants who will see the most immediate benefits from adopting cashless. In Malaysia, GrabPay was granted the e-money licence by Bank Negara Malaysia, Malaysia’s central monetary authority. As a result, consumers in Malaysia will be able to pay with Grab in restaurants, shops and online, starting in the first half of 2018. End of December, Grab also moved beyond transport in the Philippines to launch its peer-to-peer (P2P) fund transfer feature. In the cash-heavy Philippines, this feature enables Grab consumers to send GrabPay Credits to one another in an instantaneous, simple and secure way.

As Grab plans to expand all payments services across SEA in 2018, these milestones continue to mark Grab’s transformation from Southeast Asia’s largest on-demand transportation platform to the region’s #1 consumer internet platform.

Today, the Grab platform facilitates more than 3.5 million transactions daily. To support the growth of the GrabPay platform, Grab also made a number of business announcements in 2017: