Grab Singapore, a leading superapp in Southeast Asia, today announced that it will be working with Singapore’s first-ever Badminton World Champion Loh Kean Yew, as its first Singapore brand ambassador. 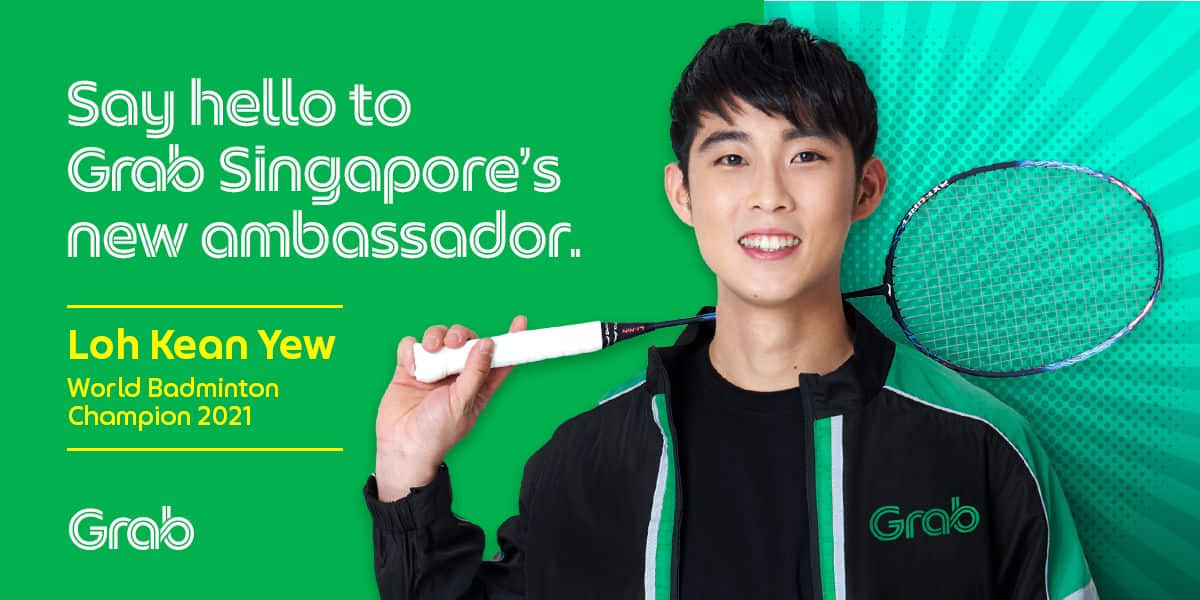 SINGAPORE, 29 September 2022 – Grab Singapore, a leading superapp in Southeast Asia, today announced that it will be working with Singapore’s first-ever Badminton World Champion Loh Kean Yew, as its first Singapore brand ambassador. Since clinching the title in 2021, Kean Yew has won the hearts of many Singaporeans with his humble boy-next-door personality and tenacious spirit. The partnership will kick off with a series of interactive campaigns that will help consumers engage with both Grab and Kean Yew in fun ways, and discover how Grab is able to bring convenience and value to them every day.

“Kean Yew is an inspiration for many Singaporeans. People look up to him and identify with him because he is authentic and works hard for his dreams despite the immense pressure faced by national athletes. His story of growth really captivated us at Grab. In many ways, Kean Yew’s journey as an athlete mirrors our own journey to becoming the leading superapp in Southeast Asia today,” said Yee Wee Tang, Managing Director, Grab Singapore. “We are privileged to be working with Singapore’s first badminton world champion and we hope our platform will continue to bring convenience and value to him and many others who live such fast-paced lives. Look out for our exciting upcoming campaigns with him!”

“I am extremely humbled to be named Grab Singapore’s first brand ambassador and work with a brand that reflects my values,” said Loh Kean Yew. “As I am always on the move, using the Grab app has become a big part of my daily life. I always look forward to browsing through the many food options on GrabFood especially when I have had a long day of training. It’s also really cool that I can still use the same app around Southeast Asia.” 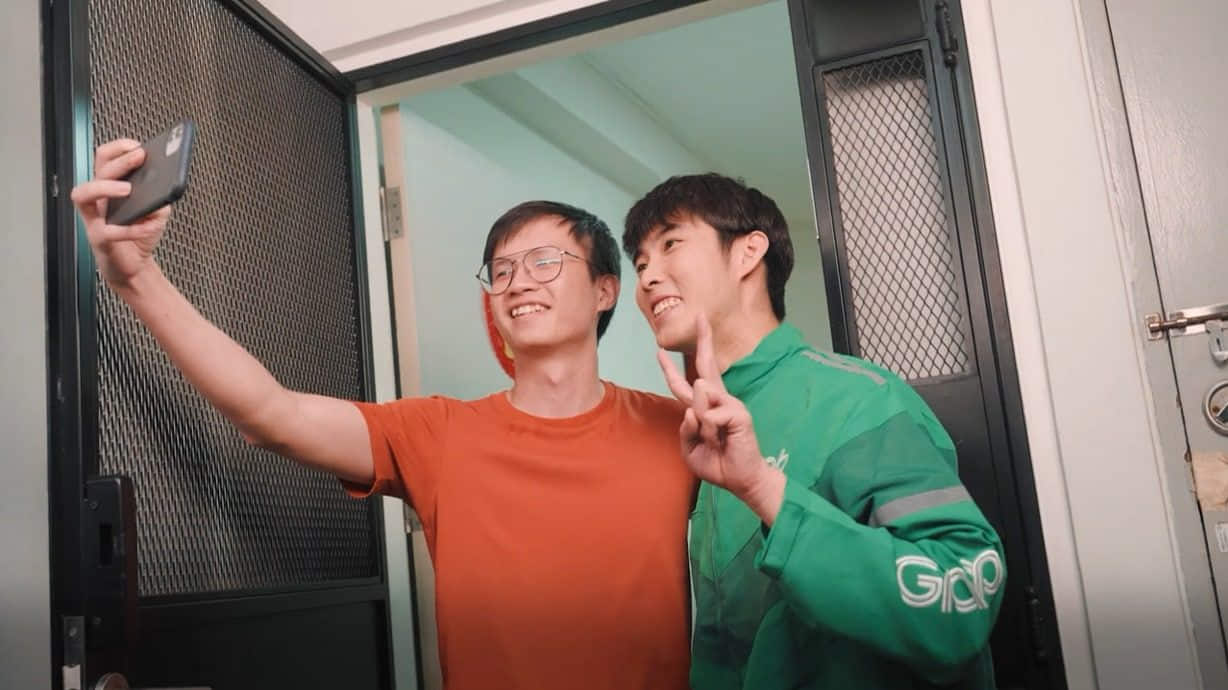 To officially launch the partnership, Kean Yew joined Grab’s immersion programme for a day and experienced a bit of being a GrabFood delivery-partner. Donned in the green GrabFood uniform, he made deliveries to five lucky consumers that day. Watch more here: https://youtu.be/opnzcrcznrI