Singapore, 2 November 2017 – Grab, Southeast Asia’s leading on-demand transportation and mobile payments platform, today revealed its in-store and in-restaurant payments feature. GrabPay now officially positions itself as the payment method of choice for cash-based merchants, with a value proposition of affordability, a user base of 4 million in Singapore and a service which requires no new payments devices. The latest development of the GrabPay wallet follows after the launch of its peer-to-peer payments service one month ago and GrabPay Credits, its topup service, one year ago. This launch represents another major milestone in the company’s transformation from on-demand transportation platform towards the largest consumer internet platform in Southeast Asia.

GrabPay will focus on Singapore’s more than 20,000 local, cash-based merchants who will see the most immediate benefits from adopting cashless. Grab’s first 25 restaurants and hawker stalls in the Central Business District and Bishan area were signed up running up to the official launch of its service. Now, Grab’s dedicated internal and channel partner sales teams will on-board hundreds of hawkers and small businesses in the coming weeks. The GrabPay service for restaurants and shops will progressively roll out in local neighbourhoods, such as Telok Ayer, Tanjong Pagar, and Tiong Bahru and on-board 1,000 merchants in Singapore by end of year. Beyond Singapore, Grab confirms it will launch the GrabPay wallet across Southeast Asia in 2018.

“Amid Singapore’s push towards a Smart Nation, we are enabling Grab users to pay for services outside of transportation. We’re focused on helping cash businesses go cashless, giving them access to new consumers in an affordable way. Enabling Grab payments in restaurants and shops is a significant step towards becoming the largest consumer internet platform in Southeast Asia,” said Tan Hooi Ling, Co-Founder of Grab.

Jason Thompson, Managing Director for GrabPay Southeast Asia, adds “Grab is uniquely positioned to build the #1 payments platform in Southeast Asia. With our large base of users already conveniently paying for rides, a rewards programme that keeps more people on the platform, and merchants who are coming on board, we will begin to see GrabPay available everywhere to everyone.”

The GrabPay platform is also designed to be scalable and flexible to work with other QR-code-based mobile payments systems in Singapore, thus facilitating a collective effort to move Singapore towards a cashless society. 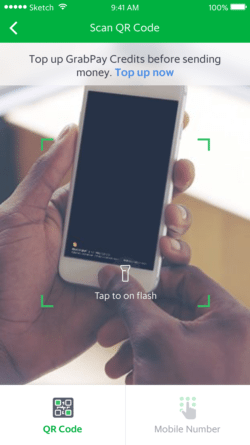 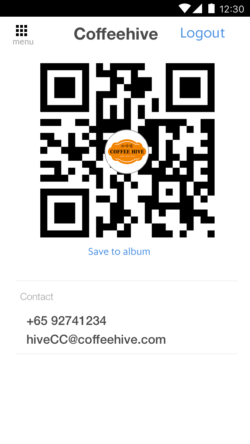 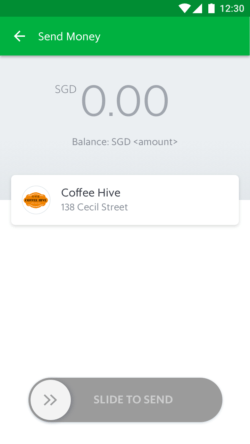 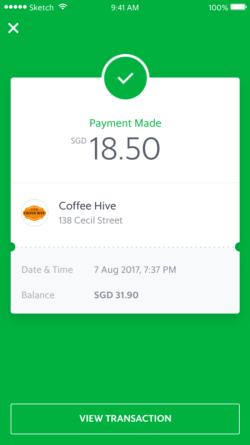 To make a payment, consumers simply need to: