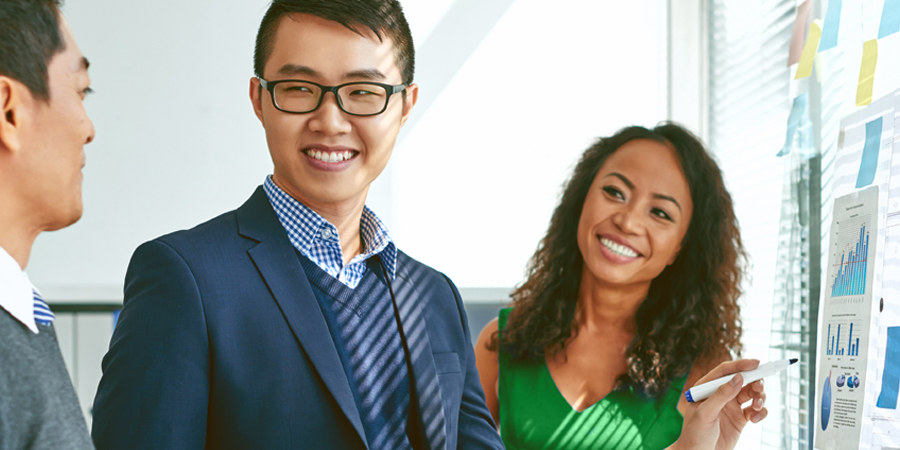 SINGAPORE – January 14, 2016 – GrabTaxi, the leading ride-hailing platform in Southeast Asia, today announced it will open its first office in the United States in Seattle, Washington in January 2016. The office will leverage the extremely rich Seattle-area talent pool to build a dedicated engineering team based in the United States. Raman Narayanan, a former Microsoft “Distinguished Engineer,” has joined the company to serve as Technical Advisor and lead the company’s recruitment efforts in the U.S.

GrabTaxi’s Seattle engineering center will complement the company’s existing R&D centers in Singapore and Beijing. The company has already made several early hires, including engineers from leading technology companies, and it expects to continue building out the Seattle-based team over the next 12 months. The Seattle team will work with GrabTaxi’s engineering team in Singapore, which is led by Arul Kumaravel, VP of Engineering and formerly Head of Engineering for Amazon’s mobile platform.

“We are excited to announce our new engineering center in Seattle, which will help attract top talent in the U.S. and expand our global talent reach. As we continue to build an on-demand ecosystem in Southeast Asia, it is important to look all over the world for innovative ideas and people that will help us continue to succeed in that mission,” said Anthony Tan, co-founder and CEO of GrabTaxi. “Raman is the perfect fit to lead this effort given his long history and deep connections to the Seattle area and the broader U.S.
technology community, as well as his invaluable experience as a pioneer in developing software and service platforms in emerging industries. We are thrilled to have Raman join the GrabTaxi team.”

“It is an honor to join the GrabTaxi team at such an exciting time in the company’s history,” said Mr. Narayanan. “On-demand services have changed the way people move, commute, shop and consume, and I am excited to be a part of this transformation at such an early stage. GrabTaxi has a highly advanced technology platform, and I look forward to helping build a team that will further the development of its cloud computing, storage, big data management, predictive analytics and machine learning capabilities.” During his 23-year career at Microsoft, Mr. Narayanan led several engineering efforts in operating systems, productivity applications, developer platforms, mobility, cloud services, gaming and distributed systems. He has 35 patents (issued and pending) and was awarded the Distinguished Engineer title for his role as a technology innovator, visionary and leader. Mr. Narayanan left Microsoft in 2013, and has since been advising startups and early-stage technology companies.

Mr. Kumaravel joined GrabTaxi in early 2015 as VP of Engineering, responsible for all software, platform and infrastructure development. Prior to joining GrabTaxi, he was based in the Seattle area where he was Head of Engineering for Amazon’s mobile platform. Before that he was a Principal Development Manager at Microsoft, where he managed the development of products for the Startup Business Group, Sharepoint, Windows and Internet Explorer, among others. Mr. Kumaravel earned his MBA from the Wharton School of the University of Pennsylvania. 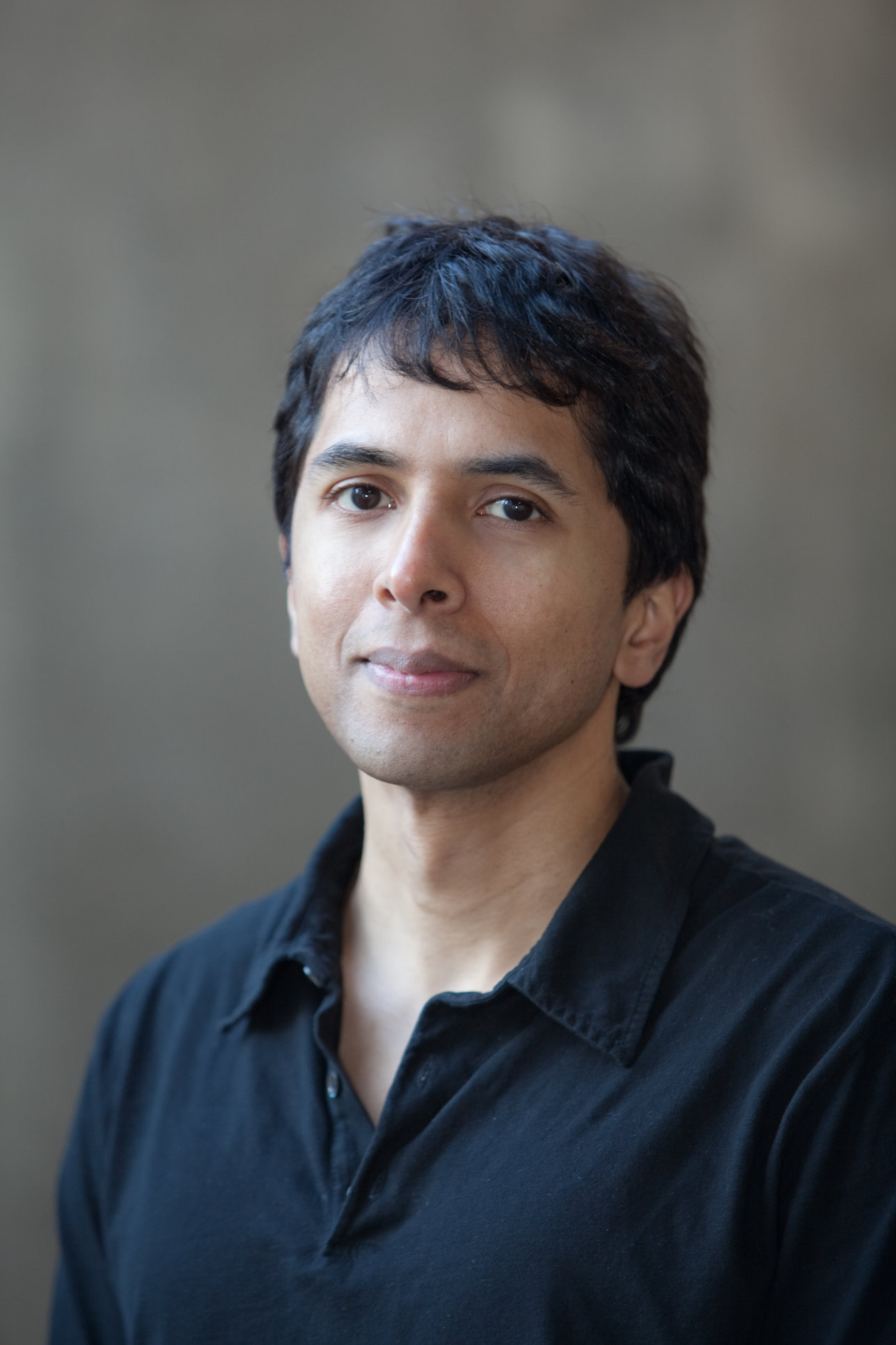 GrabTaxi is the leading ride-hailing platform in Southeast Asia with 95 percent market share in third-party taxi-hailing and more than 50 percent market share in private cars. With up to 1.5 million daily bookings across six countries, GrabTaxi offers the region’s widest range of options in one mobile app including taxis, motorcycle taxis, private cars, carpooling and deliveries. Headquartered in Singapore, GrabTaxi operates across Singapore, Indonesia, Malaysia, Philippines, Vietnam and Thailand.