GrabTaxi receives over US$350 million in additional funding 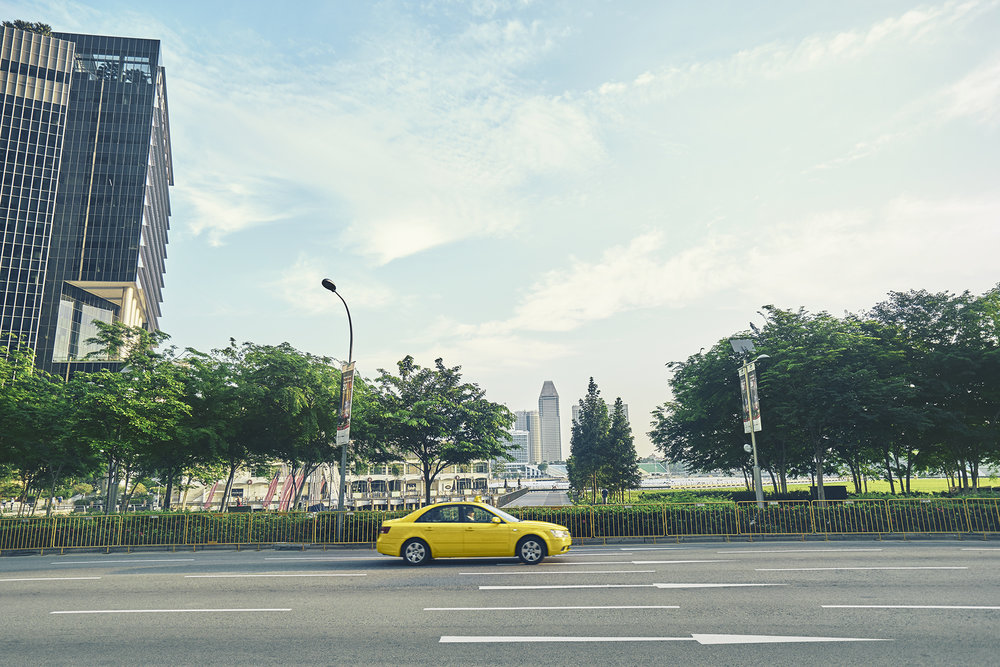 Singapore, 19 August 2015 – GrabTaxi Holdings Pte Ltd (“GrabTaxi”) announced it has raised its largest ever funding of over US$350 million, from Coatue Management, L.L.C. (“Coatue”), a US investment firm that invest in technology worldwide, China’s sovereign wealth fund, China Investment Corporation (“CIC”), and Didi Kuaidi (“Didi”), along with support from existing shareholders.

This brings GrabTaxi’s total funding to approximately US$700 million and makes it one of the best funded startups in the history of Southeast Asia.

Putting Southeast Asia on the map

Southeast Asia has continued to increase in prominence in the global startup ecosystem as more investors seek exposure to the fast growing mobile-first region. GrabTaxi has become the gold standard for the region and provides a benchmark in technology innovation and success.
Anthony Tan, Group CEO and Co-Founder of GrabTaxi said, “This investment is not only a statement on GrabTaxi’s dominance in the region, but also the growth potential of Southeast Asia on a global level. GrabTaxi is at the forefront of the startup industry in Southeast Asia and it is a mantle we carry proudly. As one of the leaders in the region we’ve been able to attract top global talent to our brand as well as secure investment from great partners like Coatue and CIC”.

On Didi’s investment, Tan added “Didi is the leading player in China with strong multi-product experience. We look forward to working with our peer in China, leveraging off each other’s experience to continually deliver the best service possible”.

Jean Liu, President of Didi said “A cooperative approach with the dominant player in Southeast Asia will enhance both our businesses. Anthony and the team have achieved incredible growth so far, and we look forward to helping continue that momentum”.

Where the funds will be used

GrabTaxi has successfully diversified its offering beyond taxis to include private cars and motorbikes. The funds will be used to rapidly grow these exciting new offerings to replicate the success of GrabTaxi’s taxi product line. GrabCar is a private hire vehicle service available in all countries where GrabTaxi is available. GrabBike is a motorbike taxi booking service currently available in Vietnam, Indonesia and Thailand, markets where motorcycle taxis are a very popular form of commuter transportation. Both GrabCar and GrabBike are available through the same GrabTaxi mobile app.

“We exist to solve the region’s transportation challenges. Diversifying into private cars and motorbikes has allowed us to touch people of varying income levels and commuting needs. We are the only app in the region that has such an extensive network and range of transportation choices”, says Tan.
The funds will also be used to further develop GrabTaxi’s technology offering as it continues to invest in expanding its engineering offices that now spans Singapore, Malaysia, Vietnam and Beijing.

Launched in 2012, GrabTaxi has continued its aggressive growth throughout Southeast Asia with presence in 26 cities across 6 countries, including Malaysia, Singapore, Indonesia, The Philippines, Thailand and Vietnam. GrabTaxi continues its explosive growth with over 110,000 drivers under its banner across Southeast Asia.

Founded in July 2011, GrabTaxi mission is to revolutionize the taxi industry in Southeast Asia. Since the app was launched in 2012, over 110,000 drivers have been using smart phones equipped with GrabTaxi sophistication to accept bookings in Malaysia, Singapore, Indonesia, The Philippines, Thailand and Vietnam. GrabTaxi began as a taxi app but has diversified its product offering to include GrabCar and GrabBike; available via the GrabTaxi app. GrabCar is a private hire vehicle service currently available in Malaysia, Singapore, Indonesia, Thailand, The Philippines and Vietnam. GrabBike is a motorbike taxi booking service that was launched in Vietnam, Indonesia and Thailand. The GrabTaxi app has been downloaded for more than 6.1 million times and is the market leader in Southeast Asia. This application can be downloaded on smart phones and tablets with iOS: http://bit.ly/grabtaxi-iOS Android: http://bit.ly/grabtaxi-Android, and Blackberry: http://bit.ly/grabtaxi-blackberry. For more information please visit: http://www.grabtaxi.com.

As China’s sovereign wealth fund, China Investment Corporation (CIC) was founded on 29 September 2007. As a financial investor, CIC is guided by the principle of long-term investment and risk diversification. Its investments are on a commercial basis, with the objective of seeking maximum returns for its shareholder within acceptable risk tolerance. CIC is a responsible investor, abiding by the laws and regulations of China and recipient countries and conscientiously fulfilling its corporate social responsibilities.