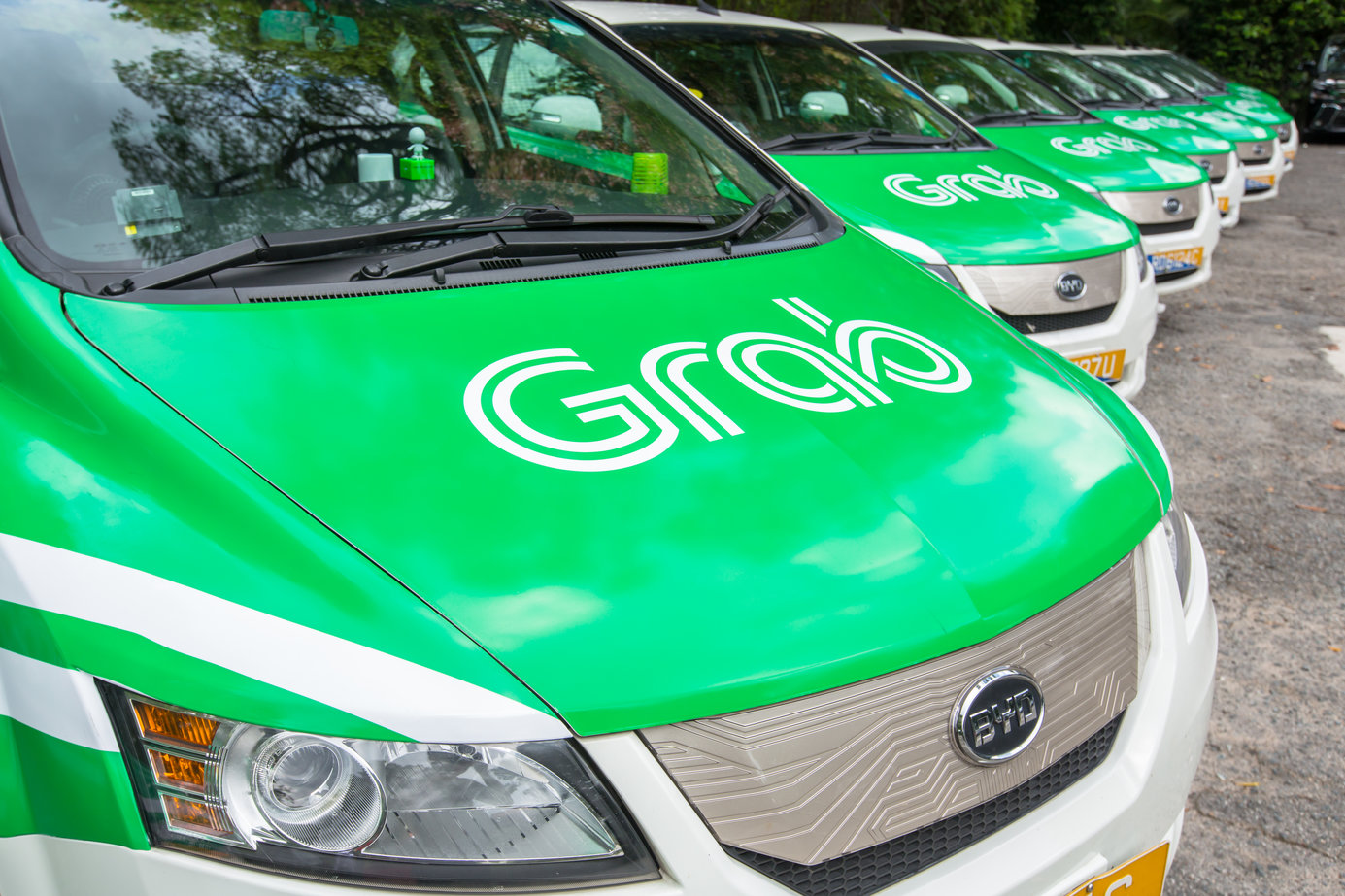 Singapore, 14 July 2016 – Today, Grab provided the below business update, highlighting tremendous growth of its GrabCar and GrabBike platforms, particularly in Indonesia, in the first half of 2016 since its rebrand in January as a complete full-service ride-hailing platform in Southeast Asia.

Grab offers the widest range of on-demand services in the most markets in Southeast Asia, with more than 17 million app downloads and 320,000 drivers in 30 cities across Singapore, Indonesia, Philippines, Malaysia, Thailand and Vietnam.

[1] 2010 Indonesian Census. Estimated population growth of 1.3% per annum since 2010 based on http://www.worldometers.info/world-population/indonesia-population/.