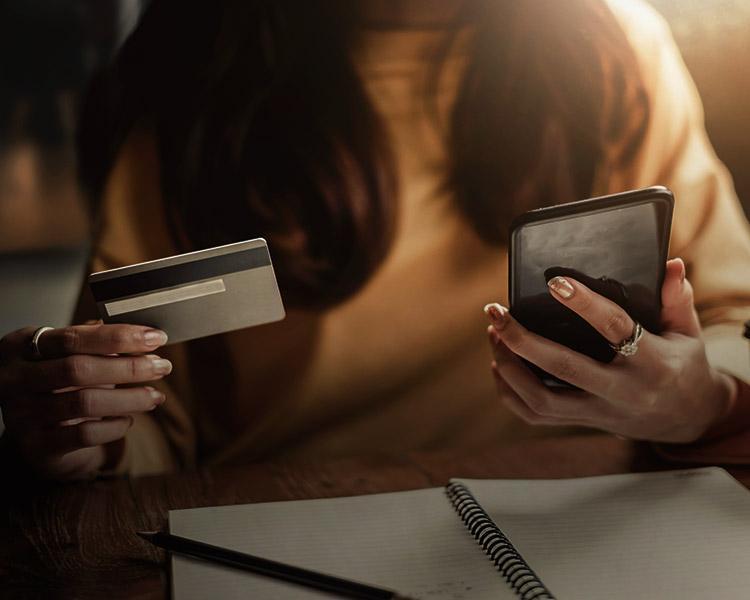 Consumers are spending more and more time on their mobiles and online shopping is one of their top tasks. Even if you’re selling in bulk, it’s important you’re there on mobile for your customers.

Takeaways from this article

More customers are browsing and buying on mobiles and the cart size gap between mobile and desktop devices is narrowing.
Put yourself in your customers’ shoes to design a simple, effective mobile website.
Your website must load on mobiles in 3 seconds or less, but beautiful images are still key.

Mobile is king in Southeast Asia and it doesn’t matter what you’re buying. A 2017 study into the State of eCommerce in Southeast Asia found that 72% of eCommerce web traffic is from mobiles, up 19% from 2016. The mobile trend is particularly prominent in Indonesia at 87% and Thailand’s trailing not far behind at 79%.

Most telling is the narrowing gap in cart sizes on mobile vs desktop. In Singapore, for example, the average cart size on desktop is US$96, while on mobile it’s $82. But in countries like Malaysia, the gap is much less pronounced at $54 on desktop vs $52 on mobile. By 2022, it’s likely we’ll see the ratio flip to higher carts on mobiles as mobile web becomes easier to browse and mobile internet even faster.

While the traffic on mobile is leading the way, conversion rates are still 2- 3.6 times higher on desktop so we can’t abandon traditional websites just yet. But the growing mobile trend points us to the future of bulk purchasing across Southeast Asia and is a strong message for wholesalers to start paying attention to.

Put simply: It’s time to up your mobile web game.

So how do you create a stellar mobile eCommerce (or mCommerce) site for your business? You put yourself in the customer’s shoes.

Fingers are big, links are small. Make your customers’ lives easier with big “Add to Cart” and checkout buttons on every screen. Streamline the process from browsing to buying to paying so it’s easy and straightforward with no surprises.

Another proven method to increase mobile sales is remove unnecessary fields and forms. Where they are needed, make sure the fields present the appropriate keyboards on mobile. For numbers, present the numeric keypad, for emails, the email-optimised one.

Also cookie your site to remember customers so they don’t need to re-enter their shipping details and tokenise payments to make things smooth and pain-free. If you need a hand with seamless online payments, consider GrabPay’s one-tap checkout.

On mobile, for every second of delay, your conversion rate drops. Your site needs to take less than 3 seconds to load completely to not lose an interested customer – and the faster the better.

The problem here is that mobile shoppers are visual shoppers so imagery is important. You need to include high resolution, beautiful pictures of your products so consumers know exactly what to expect. Not only does this increase their likelihood of buying, it significantly reduces the chance of chargeback as they’re never disappointed.

To combine the two – beauty and speed – invest in software that allows a quick load time.

3 Include all relevant information

Many customers browse on their mobile before turning to their desktop to complete the purchase and pay. But it’s on mobile that they’re making their decisions. So cutting out content on your mobile website to make things “shorter” or “faster to read” is not a good idea.

Show full costs upfront so there’s no surprises down the purchase path. Accompany your clear product pictures with detailed specs and product descriptions so customers know exactly what they’re buying. Make sure your delivery and returns policies are clear and easy to find.

4 Lock it all down

Security is a growing concern across the world as hackers get smarter and more customers are seeing their friends and families impacted. Make sure your mobile site is secure and encrypted, with a strong, PCI-compliant checkout. And make sure your customers know it is as well. If you show you’re trustworthy, they’re more likely to buy.

While your mobile site may not be where most of your sales are coming from right now, putting time into optimising your mobile site may well lead to stronger desktop sales as you capture those mobile browsers. And the investment now will pay dividends in the coming years as we move to a mobile-first society.
This information is provided for informational purposes only. It does not constitute legal, financial or business advice.

Check out our loan to suit your business needs

Up to
S$100,000
Over
12 months
For
Increasing your working capital and managing daily operating costs
Learn More

Get funding when you need it with a flexible, pre-approved line of credit.

Up to
S$100,000
Over
12 months
For
Purchasing inventory and meeting other short-term needs
Learn More

More articles for you

Why omnichannel is the future of retail
eCommerce is doubling across Southeast Asia year on year so it’s time for retailers to invest in an omnichannel approach to secure more sales.
Read More
You will learn about Finance Management, F&B, Restaurants

Without the funds, a lot of these orders can’t be fulfilled. It really helps companies like us.

Why Partner with Us?

When you start a small business, you’ve got big dreams. And GrabFinance is here to help. We’re committed to empowering SMEs across Southeast Asia with funding, tools and insights so they can reach their goals, no matter what they are.

Have a question? Check out our FAQs

Complete our form and we’ll be in touch to talk about your business funding needs.

Let us help you

Tell us a little more about yourself and one of our product specialists will be in touch shortly.

We’ve received your information.
A Grab representative will be in touch with you soon.

Let’s chat about your business needs