Congratulations to our Coca-Cola®-EPL Contest Winner! 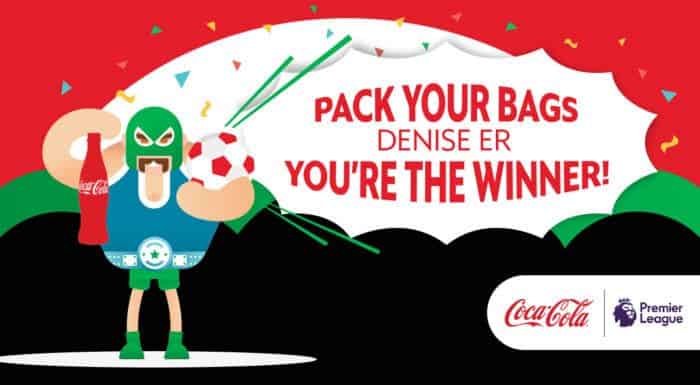 Here’s a shout out to Denise Er (XXXX 6919). Ordering all those Coca-Cola® No Sugar bundle meals have scored you the top prize—a trip for 2 to the United Kingdom to watch PREMIER LEAGUE LIVE!  We will be contacting you shortly.

A huge thank you to everyone who participated in this contest 🏆

Fuel match nights with these delicious bundle meals, complete with a cool, refreshing Coca-Cola® No Sugar.

Every purchase could win you a trip for 2 to catch a Premier League match LIVE in the United Kingdom!*

Use promo code COKE4GOALSUBWAY to get $4 off! 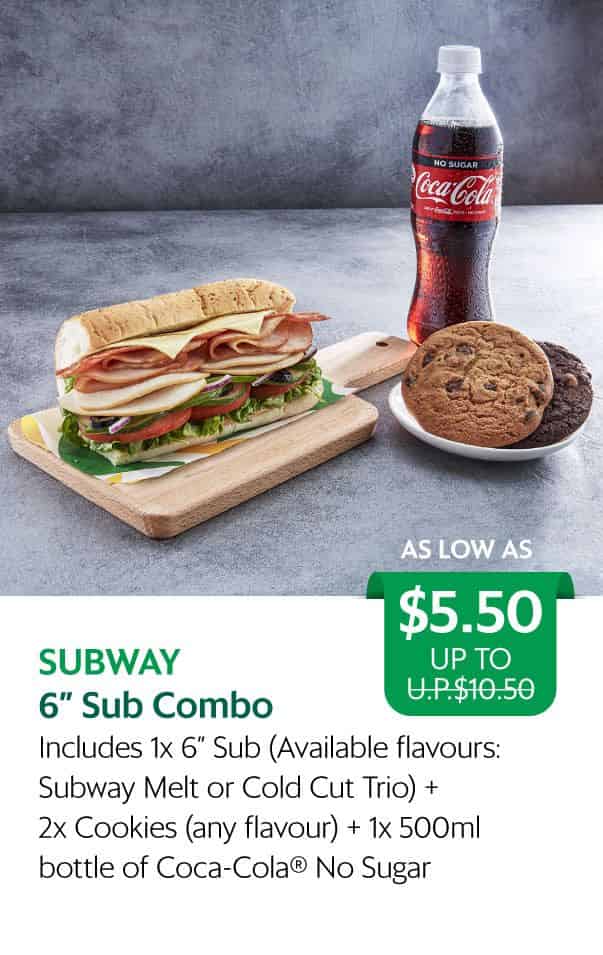 Order in as many of the bundle meals above from 14 November till stock lasts, with promo code COKE4GOAL, COKE4GOALSUBWAY and COKE4OFF upon checkout, for $4 OFF your meal.

Level up to maximise your chances!

The challenge consists of 3 levels (not applicable to Domino’s order). 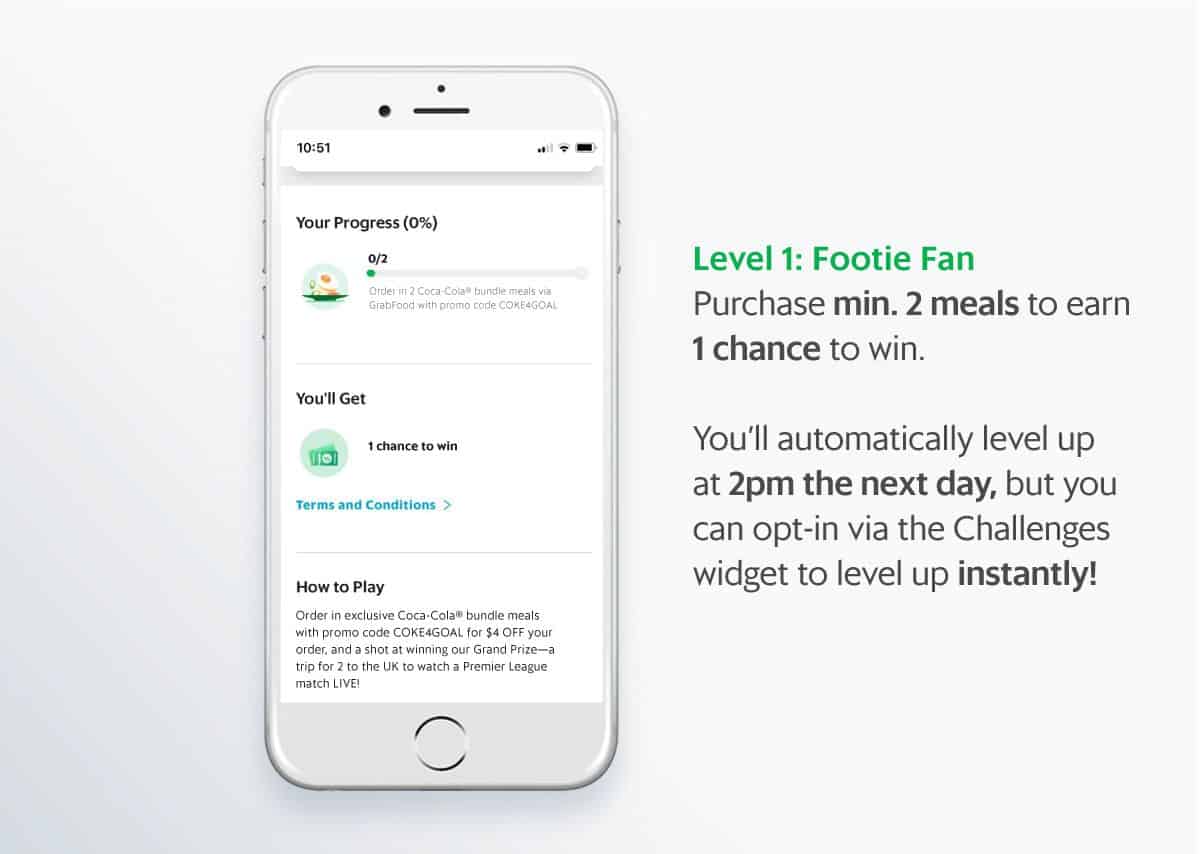 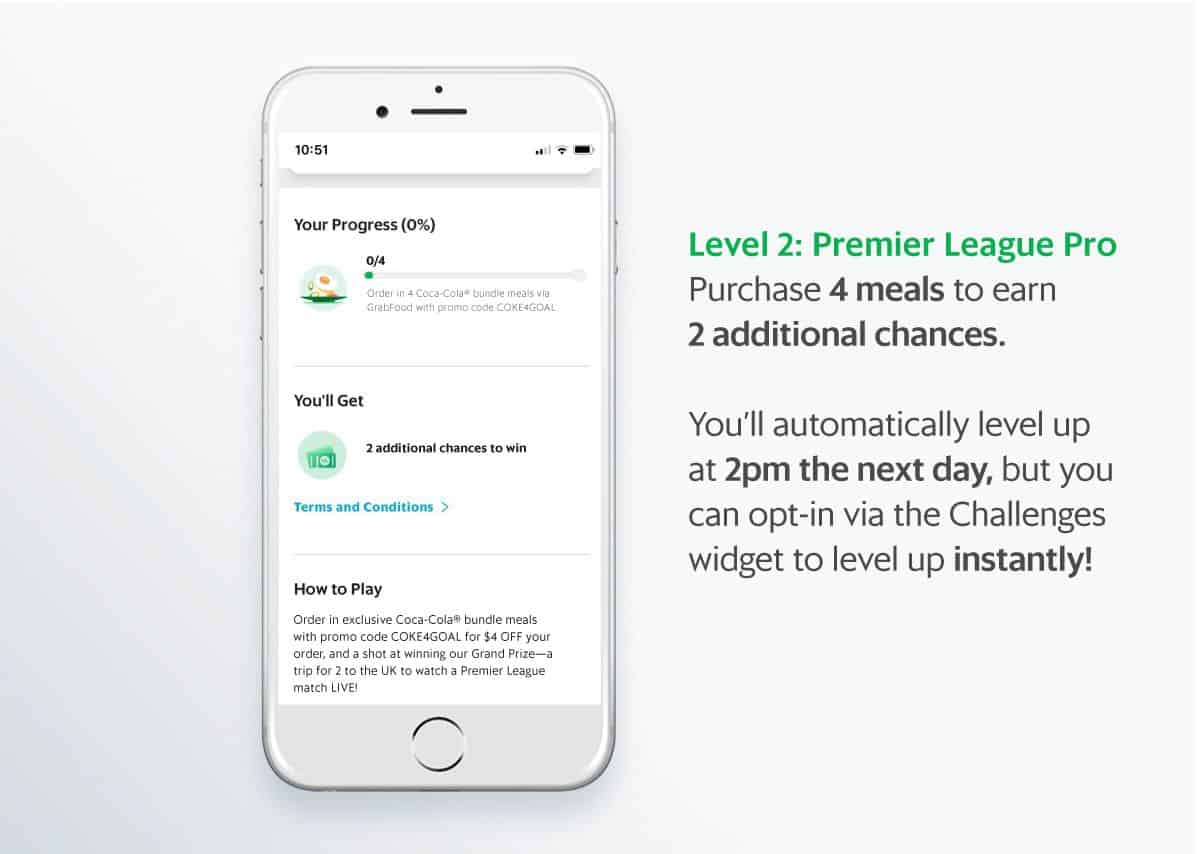 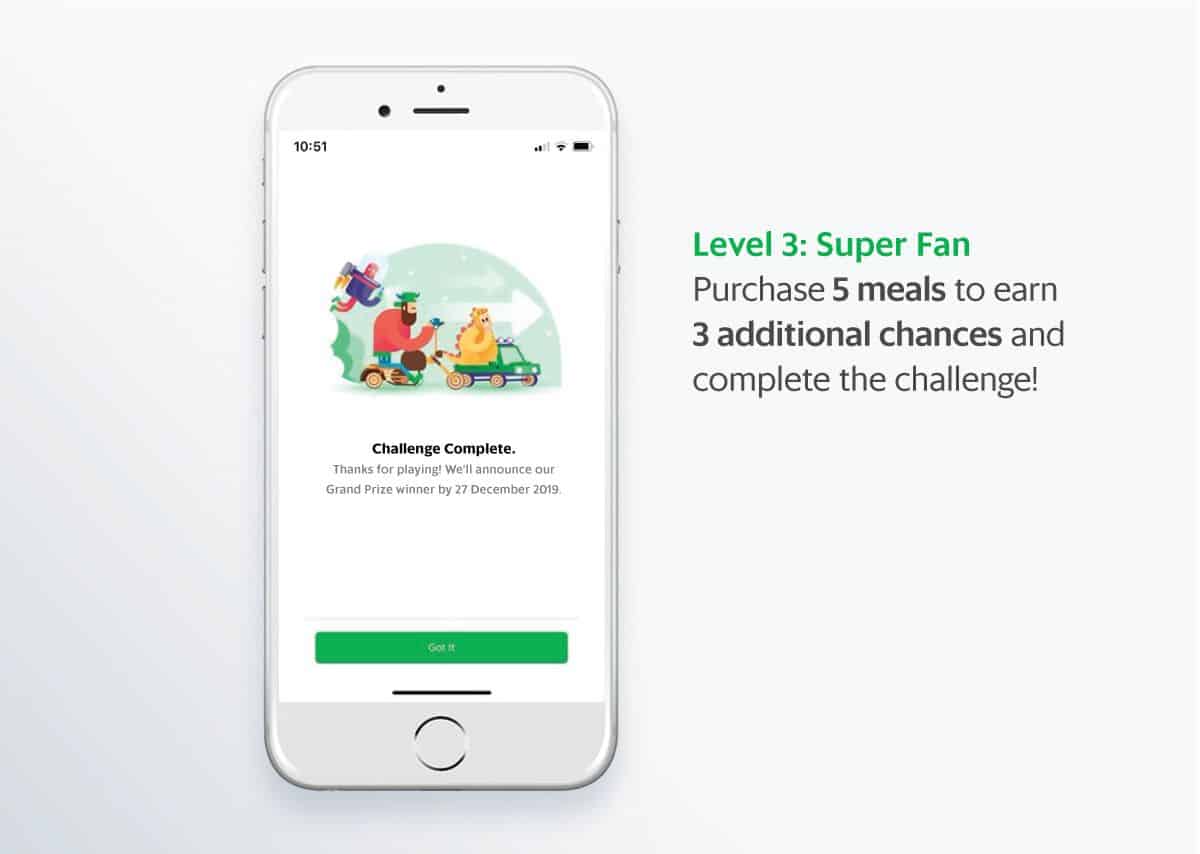 1 lucky Grand Prize winner will be announced by 27 December 2019.

So what are you waiting for? Limited qualifying meals available, so order in ASAP so you don’t miss your chance to score an experience of a lifetime…