Be an Exemplary GrabHitch Passenger

Your GrabHitch ride will be so much better if you don’t be like these passengers! 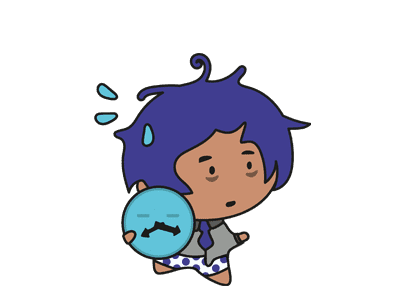 Not showing up on the agreed time 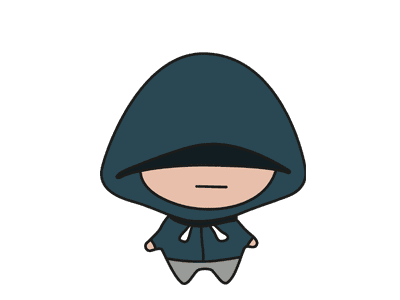 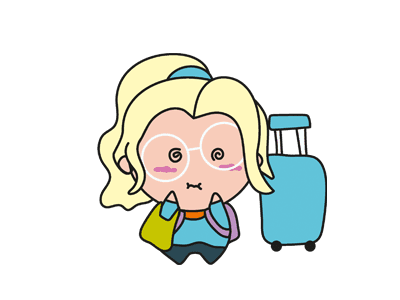 Always forgets to provide all the important ride info 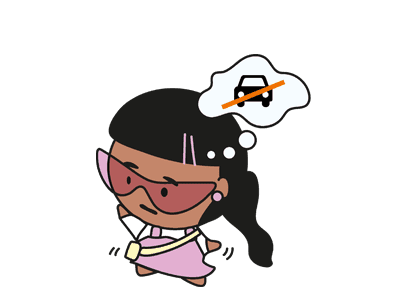 Cancels at the very last minute 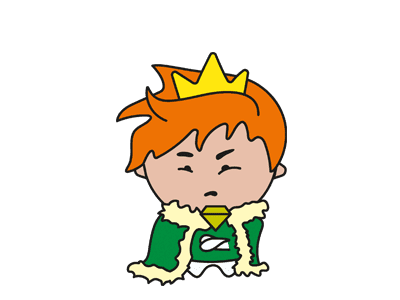 Super bratty with a long list of inflexible demands

Why he’s not cool: Makes the driver and other passengers late for their commitments. Also potentially the cause of an awkward car ride.

Your hitch drivers likely have day jobs and they must also follow office hours. Now imagine being the reason why someone’s late for their work. Not a good picture, is it?

How to be an exemplary GrabHitch passenger: Honor your committed schedule with your driver. Ensure to be at the pickup point in advance and not wait for your driver to call before making your way down.

Known to be: No one really knows, because he never shows up at all.

Why he’s not cool: Not showing up for the ride can be such a pain not only to drivers but to other passengers. Effort, money, and time are wasted just because someone decided not to show up.

How to be an exemplary GrabHitch passenger: This can be avoidable 100% only if you communicate with your driver. We get it, sometimes plans change. In such situations when you really can’t make to your ride, inform your driver as early as possible so that the driver can change their plans accordingly as well.

Known to be: Someone who forgets to let the driver know their special requests, like bringing 2 or 3 luggage or coming in with a friend. Also, someone who communicates with the driver telepathically.

Why she’s not cool: For rides with a special request, the hitch driver would need to consider if they can accommodate your needs. The only way they can do that is if they are made aware of these requests beforehand. It would be such a waste for both parties if the driver shows up only to find out that they can’t give you a ride.

How to be an exemplary GrabHitch passenger: Communicate, communicate, communicate. By default, think that you’re hopping into someone else’s car, so have the basic courtesy to provide all the needed information they need to know, especially when you’re carrying a couple of luggage or booking for more than 1 person.

Known to be: Cancelling the hitch ride at the very last minute. Like so uncool.

Why she’s not cool: Imagine making plans with someone, only to find out that she cancelled on you when you’re already on your way. That’s what it’s going to be like for your driver. When someone cancelled on them, not only is their time wasted, but also their petrol and effort.

How to be an exemplary GrabHitch passenger:Think twice or three times before cancelling your ride. Also, know that your action can potentially bring a huge hassle to the driver. In certain cases where it’s necessary to cancel, it won’t hurt to apologise and inform the driver as early as possible.

Known to be: Super bratty with his list of inflexible demands to the driver, like “I want to reach my destination in 10 mins! Also, I have to make 3 stops, okay?”. Also known as someone who should have gotten a chauffeur instead.

Why he’s not cool: No one wants to deal with a brat, and no driver who hitches wants to be treated as a chauffeur.

How to be an exemplary GrabHitch passenger: When hitching, it is best to be flexible with your requests (keyword: requests). Know that it works better to ask politely when requesting to the driver. It might even be the reason why they will agree to you in the first place.