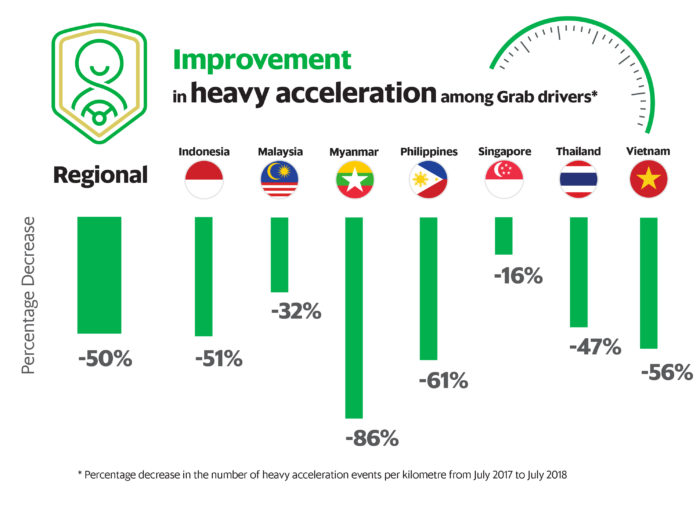 Grab’s efforts at improving safety in Malaysia, and across the region, has also been recognised. In early December, we won an award at the inaugural 3M Road Safety Award for Southeast Asia, which recognises the diligent efforts put into the improvement and advancement of road safety in the region by individuals, public and private organisations. 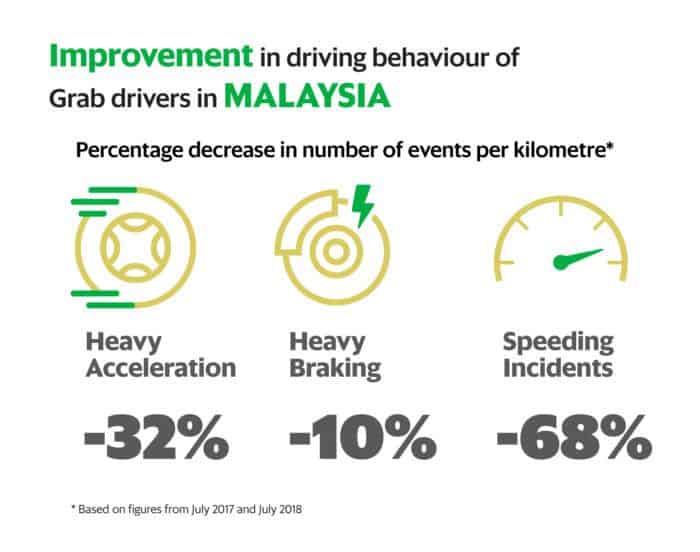