Grab, the leading super app in Southeast Asia today is launching a new suite of travel benefits for Grab Platinum and Gold members traveling in Indonesia and across the region. 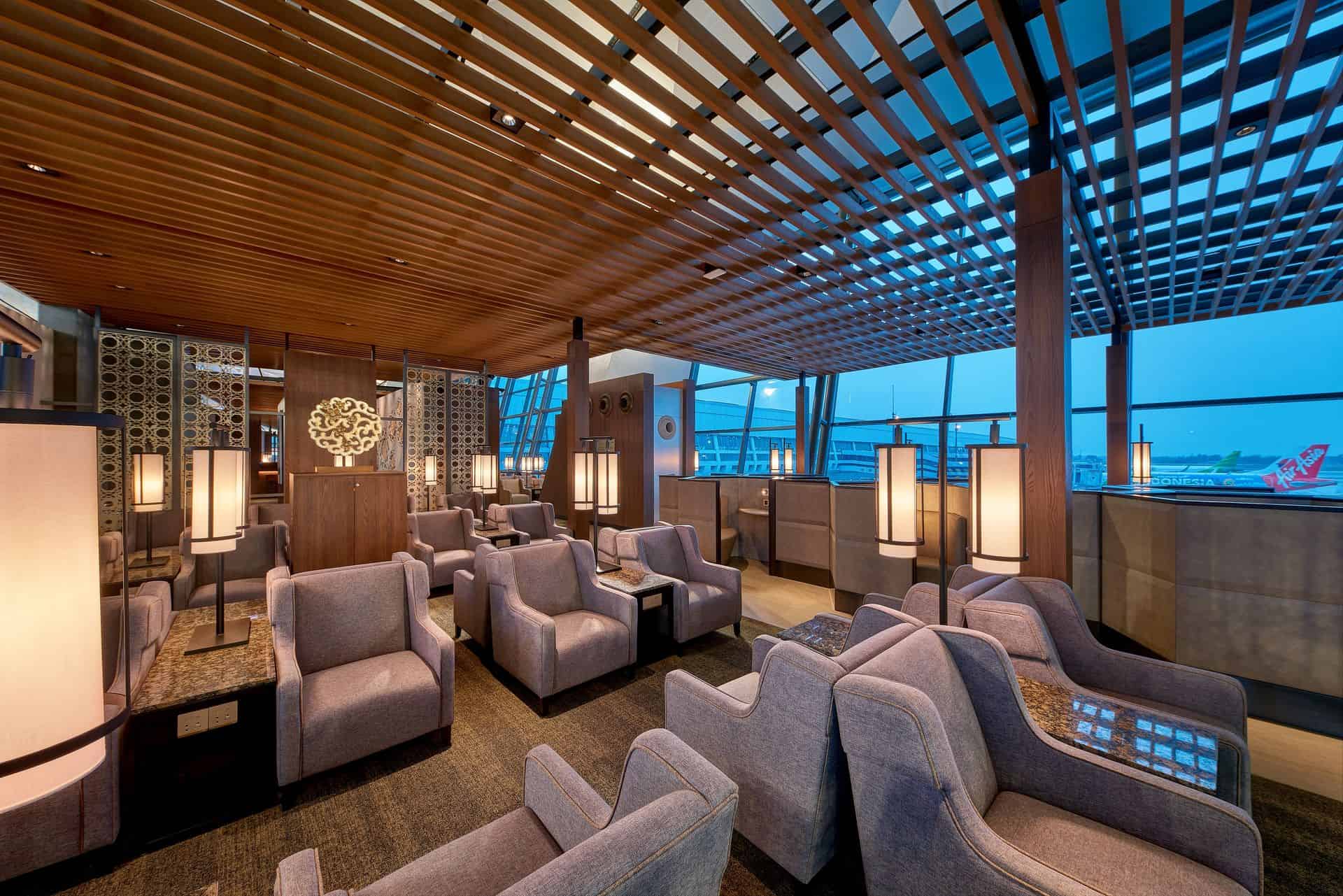 Jakarta, 5 April 2019 – Grab, the leading super app in Southeast Asia today is launching a new suite of travel benefits for Grab Platinum and Gold members traveling in Indonesia and across the region. Grab has signed up more than 150 partners in all of the major airports across Southeast Asia including Soekarno-Hatta International Airport. Benefits include access to close to 70 lounges in the region, at rates of up to 55% off, and discounts up to 20% at over 80 F&B partners. All new deals can be redeemed through the GrabRewards catalogue in the Grab app. It represents the most significant expansion of the GrabRewards catalogue since its launch in 2017.

“Grab data shows the national airport consistently comes up as one of the top pick-up points in Indonesia and across the region. With travel as being such an important part of our customers’ lives, we now aim to provide a great overall experience for Southeast Asia’s road warriors and savvy trippers. From a seamless payments experience and a safe ride to and from the airport, to now additional benefits at the airport,“ said Ridzki Kramadibrata, President of Grab Indonesia.

Tourism is on the rise in Southeast Asia, with the size of the region’s overall travel market estimated at US$149 billion in 2017. Traveling within Southeast Asia in particular is expected to grow in popularity for the fast-growing region. According to the ASEAN Secretariat, intra-ASEAN travellers in 2015 already made up 42 per cent of the region’s overall tourist numbers. The intra-Southeast Asian traveller segment accounts for over 37 million trips, according to Grab market research data.

Having served travelers across the region for more than 6 years, Grab’s platform is able to discern Southeast Asia’s travel preferences and match new services and benefits with those needs. For example, for visitors to Singapore, Changi Airport was the No. 1 pick-up point for all countries, except for Indonesia users, for whom the airport didn’t even figure among the top three pick-up locations. Instead, Paragon Shopping Centre reigned supreme.

For more insights into how Southeast Asians travel, please click the link here. Grab has also visualised some of its travel insights in an interactive map that allows you to engage with the travel data directly. For a full list of exclusive GrabRewards benefits, click here.