Grab announced today it will invest US$2 billion into Indonesia over a period of five years with the capital invested by SoftBank, to accelerate the development of the country’s digital infrastructure. 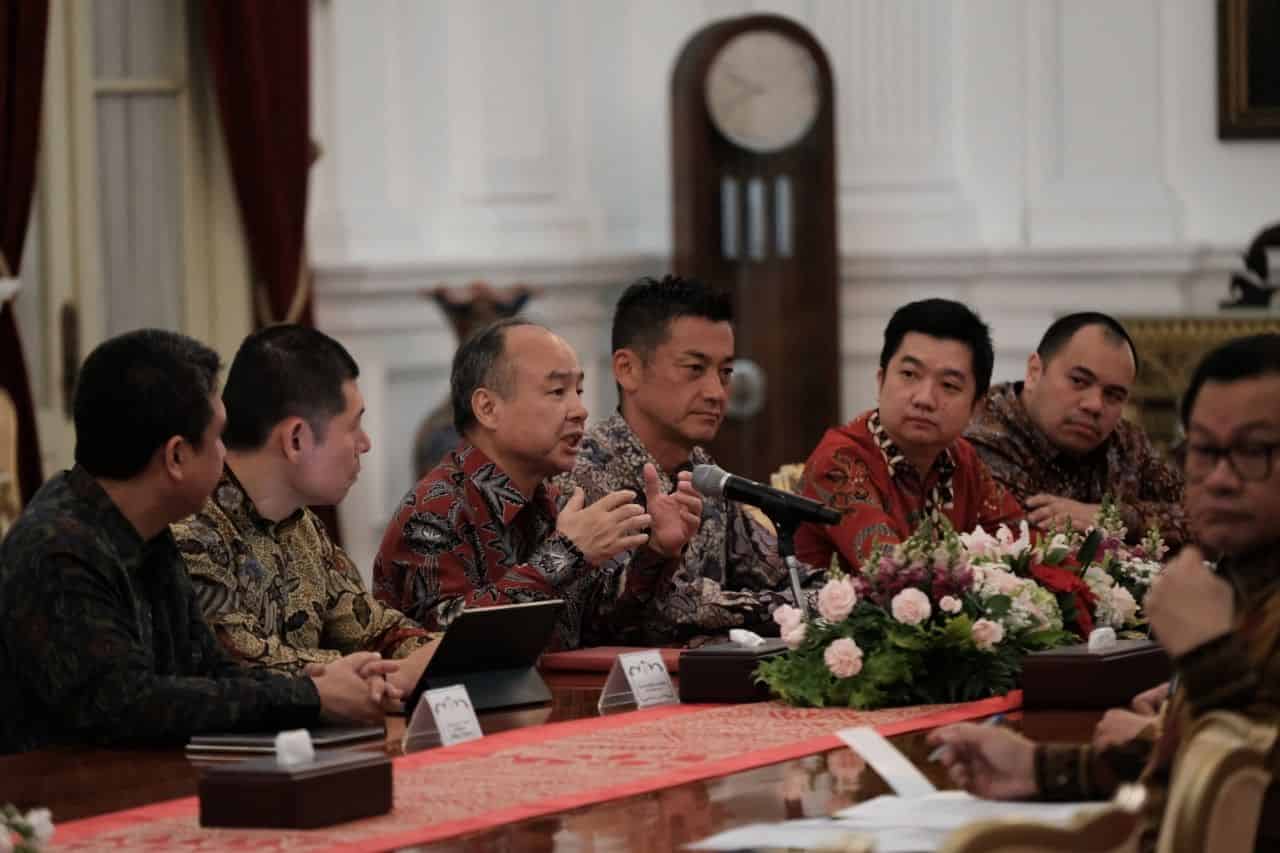 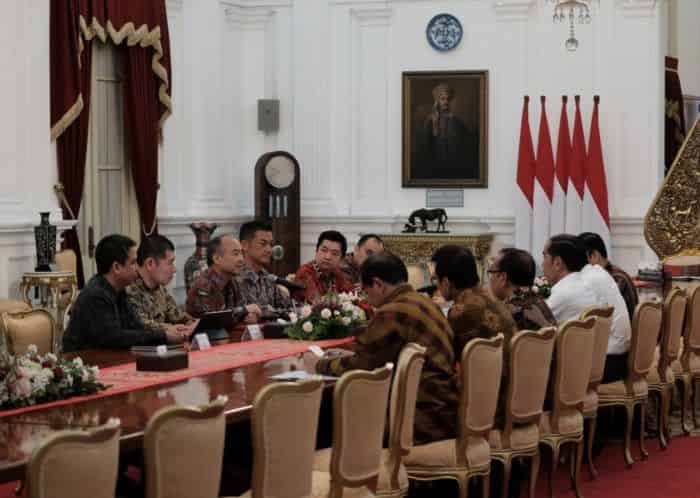 Grab’s second headquarters will serve the unique needs of customers in Indonesia, and focus on developing solutions that empower micro-entrepreneurs, like Grab-Kudo agents. Relevant solutions will be introduced to other Southeast Asian emerging economies.

Indonesia Coordinating Minister for Maritime Affairs Luhut Binsar Panjaitan said, “Supported by the growing economy, Indonesia has a good investment climate where we are working together to boost the ease of investment in Indonesia. This investment is  evidence that Indonesia has been on the radar of investors, especially in the technology sector. We look forward to working with Grab, the fifth unicorn in Indonesia, and SoftBank to empower SMEs, accelerate tourism, and improving health services.” 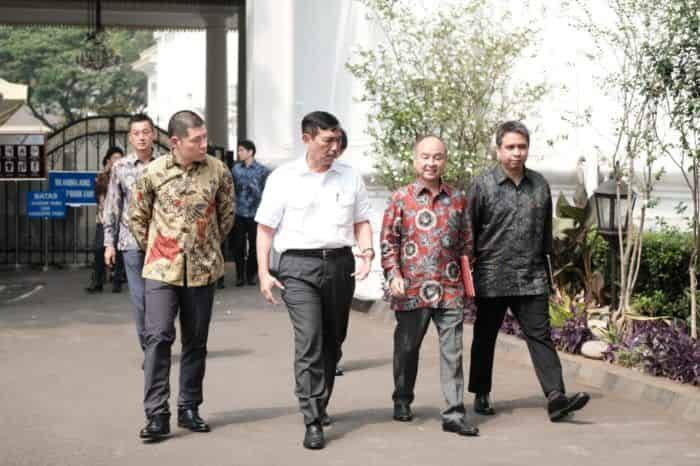