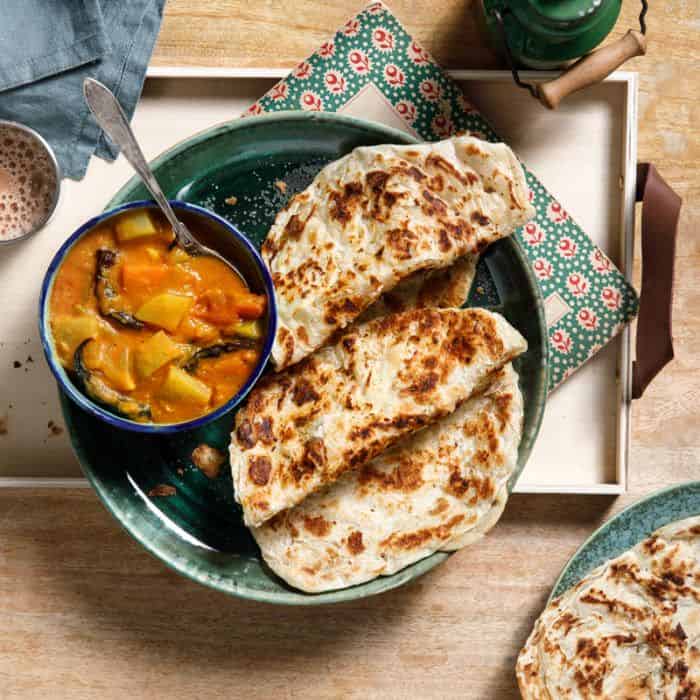 Tandoori Chicken: Originating from the Punjab region, this dish is traditionally prepared by marinating chicken in yoghurt and spices and roasting it in a tandoor, or a cylindrical clay oven. Not only is it used as a base for various cream-based curries such as butter chicken, but it has also led to the creation of other familiar dishes such as chicken tikka.

Now that you have learnt more about Indian cuisine, treat yourself with the real deal! With the proliferation of restaurants in Manila serving authentic Indian fare, the options are endless:

Royal Indian Curry House: Get your fill of an assortment of Indian delicacies under one roof! From variations of mouth-watering briyani to tasty butter chicken masala, you can be sure to find something to satisfy your Indian food cravings. Some must try are the R.I.C.H. Tandoori Grilled Platter of Mix Kebabs for about 5 pax or the Hyderabadi Biryani if you are dining alone. Top it off with sides like Palak Paneer, Garlic and Butter Naan or some Keema Mutton. Wash it down with a cup of Strawberry Lassi and be satisfied with a wonderful meal delivered at your convenience. 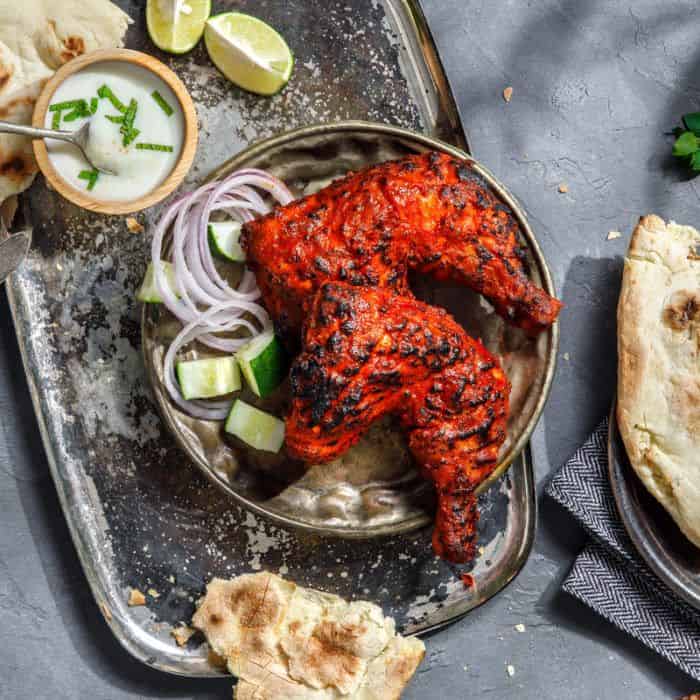 New Bombay: Enjoy a great selection of naan and other traditional Indian dishes such as tandoori chicken, mutton briyani, papadom, as well as appetizers like Cottage Cheese and Samosas. They also offer a spread of options from mutton, chicken, fish and prawns and even vegetarian! What makes New Bombay stand out is offering you a choice of spiciness level of Mild, Medium or Spicy to best suit your taste!