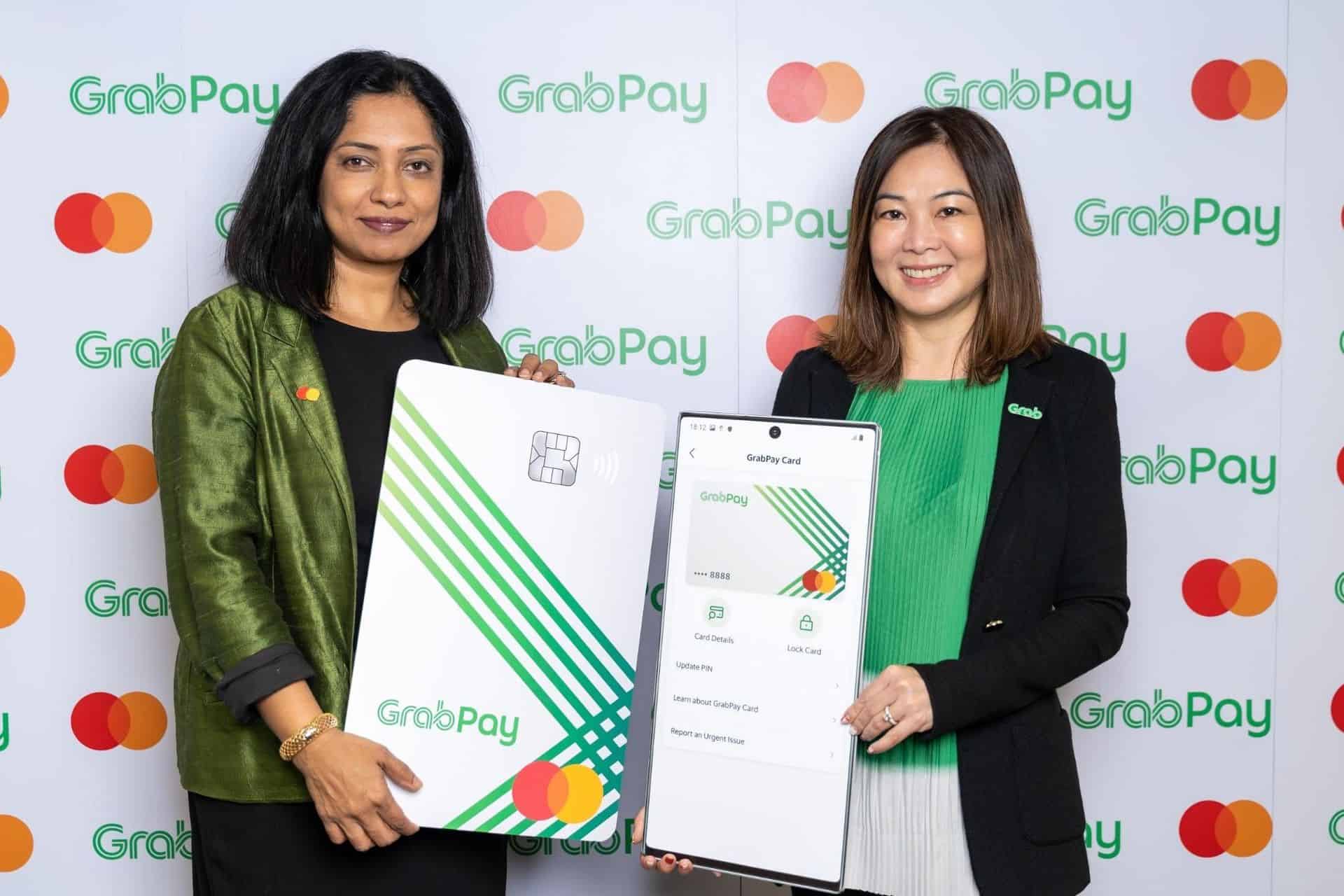 The digital GrabPay Card is available in Singapore starting today. Users can apply for the physical numberless card after receiving their digital card. The physical card will be rolled out in batches. The digital GrabPay Card will be launched in the Philippines in Q1 2020, with other Southeast Asian countries to follow in the first half of next year.

The GrabPay Card is a culmination of Grab’s ongoing partnership with Mastercard that aims to bring financial inclusion to the millions of underbanked and unbanked in Southeast Asia. The GrabPay digital and physical card vastly expands Grab’s offline and online merchant ecosystem, allowing users, regardless of whether they have a bank account, to transact securely and easily online or offline, at nearly 53 million merchants worldwide that accept Mastercard cards.

Huey Tyng Ooi, Managing Director, GrabPay, said: “As the leading everyday super app in Southeast Asia, we are at an inflection point in the adoption of digital payments. The GrabPay Card, powered by Mastercard, is a continued evolution of GrabPay. We will continue to add features to the wallet and card to enable our users to enjoy simpler, more flexible digital payments experience. This partnership with Mastercard moves us toward an open payments ecosystem, allowing users to earn and redeem reward points across millions of merchants and represents an important step for GrabPay in becoming a truly Asean wallet”.

Rama Sridhar, Executive Vice President, Digital & Emerging Partnerships and New Payment Flows, Asia Pacific, Mastercard, added: “This partnership significantly expands Mastercard’s reach in Southeast Asia while helping Grab to rapidly scale up its global offering. As a result of this partnership, GrabPay users will be able to transact safely, securely and effortlessly with one of the first e-wallets from Southeast Asia that offers worldwide acceptance”.

Grab users in Singapore can sign up for the card after completing a short, simple customer verification process in the Grab app. After they are verified, users can use their digital GrabPay Card, linked to their GrabPay balance in their wallet, to make purchases online, in app, or pay offline merchants using Samsung Pay. To find out more about the GrabPay Card please visit: https://www.grab.com/sg/pay/card/grabpay/

The GrabPay Card is an integral part of a broader GrabPay reinvention that will bring a significant interface upgrade to users. Since its launch in 2016, GrabPay has become the most popular e-wallet in Southeast Asia with monthly active users up 65 percent in the first half of the year. 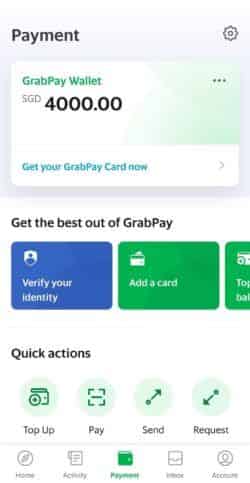 GrabPay is rolling out a user interface upgrade that is simpler and more intuitive, making core functions, such as mobile payments and other financial services, easier to find. It will simplify the way Grab users manage their payments, explore new services and products, and review their spending activity.

The new GrabPay app interface will be rolled out in phases in Singapore starting in December, followed by the Philippines in Q1 2020.