Congratulations to these winners!

This year, thanks to Mastercard & Grab, you could win an incredible once-in-a-lifetime experience that every football fan dreams of. Use your Mastercard® on Grab between 15 March - 14 April 2019 to get a chance to win a trip to UEFA Champions League Final Madrid 2019.

Hurry! Time is running out. 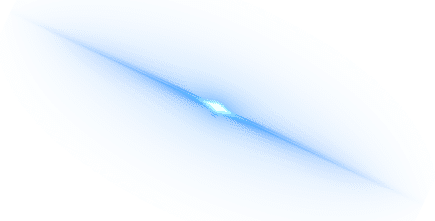 Use your Mastercard® for all your Grab Rides and GrabPay wallet top-ups to qualify*.

Every transaction earns you 1 star

How will I receive the ‘Star’ and will I be notified?

You will receive a ‘Star’ as long as you’ve make a completed qualified transaction.
For example, if you make a manual top-up of at least $15 with a Mastercard® debit or credit card during the campaign period, you will receive 1 ‘Star’ into your Grab app. Check out your Grab in-app inbox to keep track of the number of ‘Stars’ collected.

Will I be notified if I win any of the prizes?

Yes, definitely. Look out for the announcements on our social media page.

When is the UEFA Champions League 2018/19 matches? 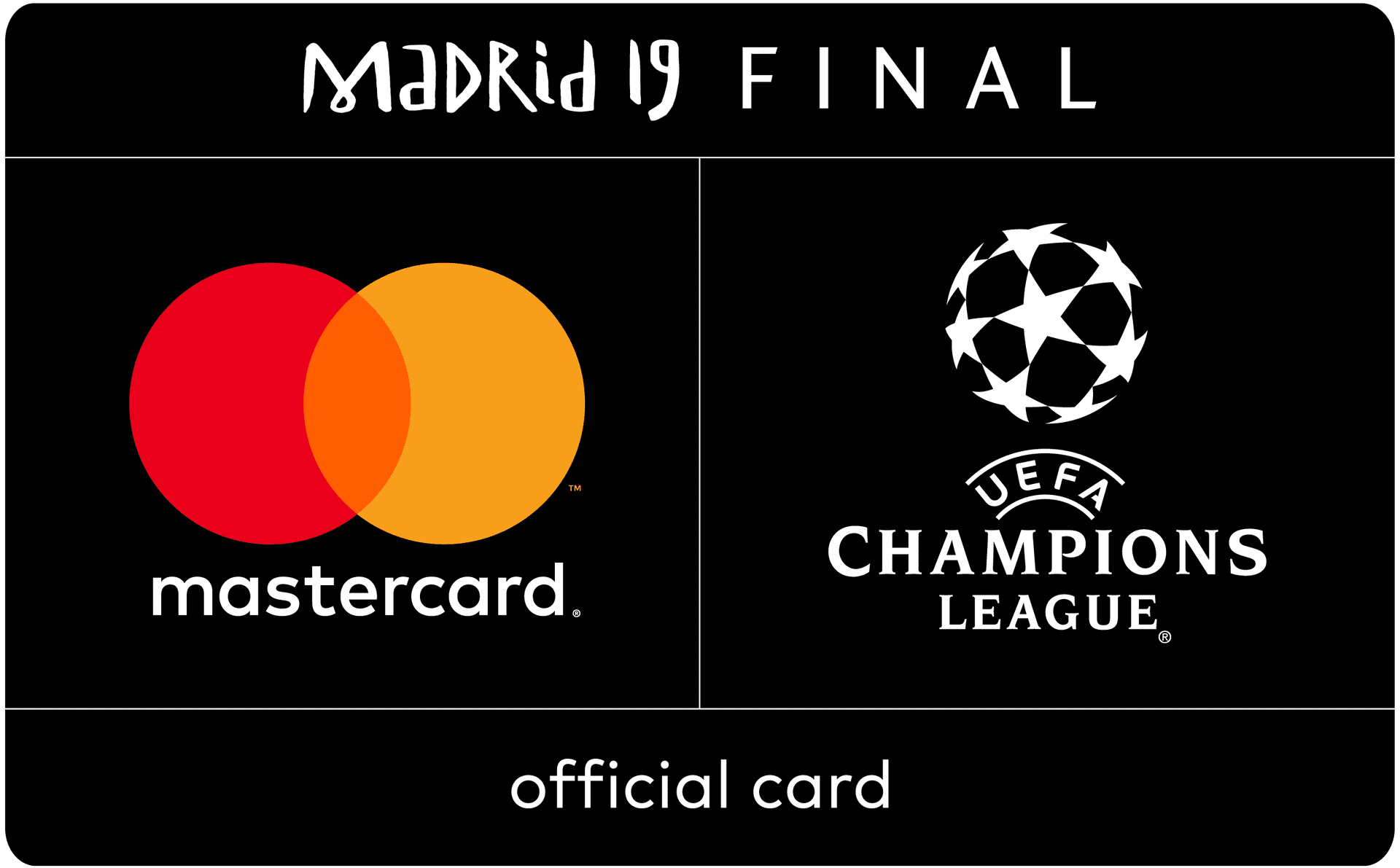