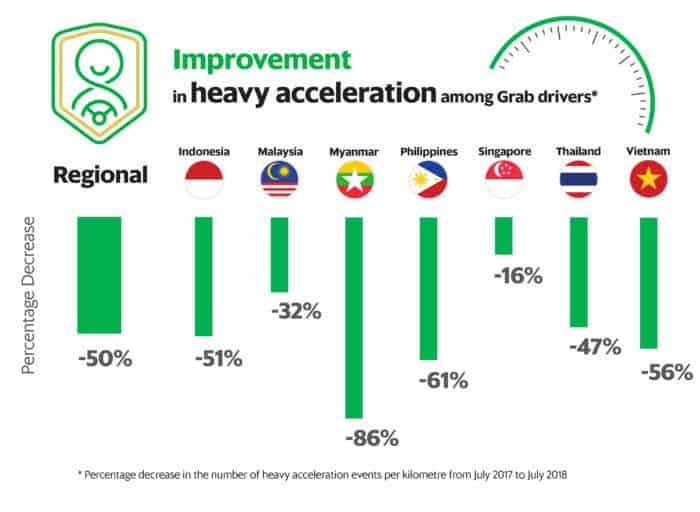 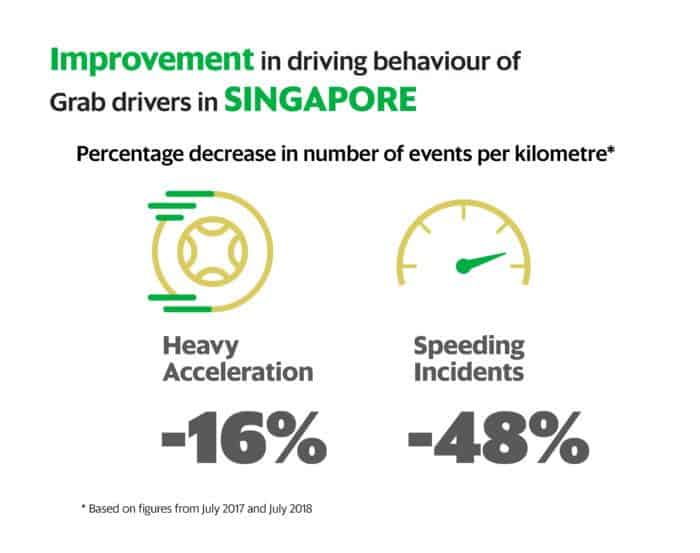 Giving Your Kids A Safer Ride

Everyone has a part to play in keeping our youngest – and most vulnerable – passengers safe. Here’s what you can do. With the Chinese New Year holidays co [..]

Changes and improvements to the Grab app – thanks to your continued usage and feedback – do make a difference. For instance, since we launched GrabC [..]