Travel in style – ride these cars for just $10!

Always wanted to go for a spin in a sports car? Do you do a double take when you see a sports car on the road, and wish you were in it?

Now we can experience what it’s like to ride in one of these luxury cars without burning a hole in our pockets – through GrabHitch, of course.

You could find yourself in a Maserati, a Porsche, a BMW or a Ferrari the next time you take GrabHitch – all for just $10 (on average). Believe it or not, there are 10 Ferraris, 4 Lamborghinis and 1 Mustang on the Hitch base!

With a little luck, you might be hopping in one of these as a Hitch Rider! 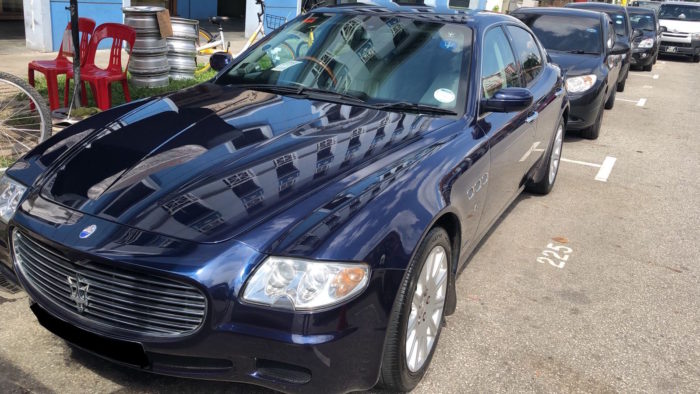 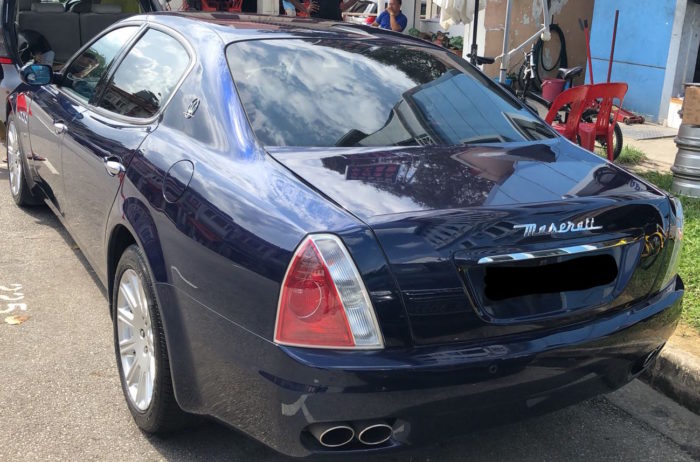 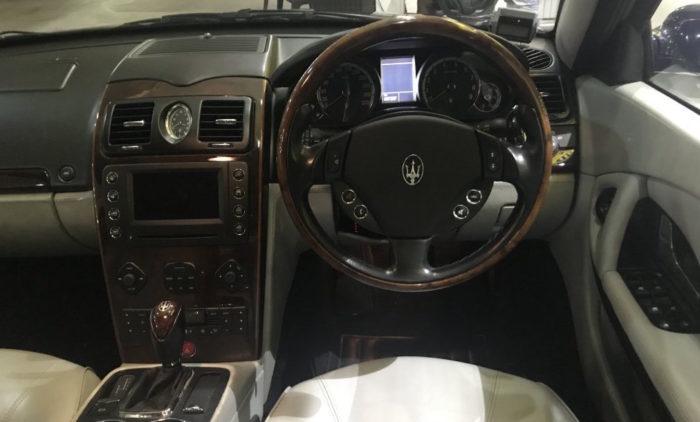 In the driver’s words: I love everything about it. There aren’t many (of this car model) left on the road, which makes it special. I use this car to travel to work everyday, and because it’s mostly just my wife and I in the car then, I thought of signing up to be a GrabHitch driver to meet more people and make more friends. 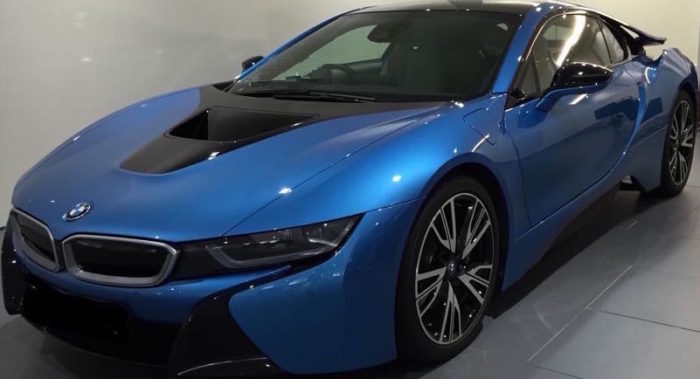 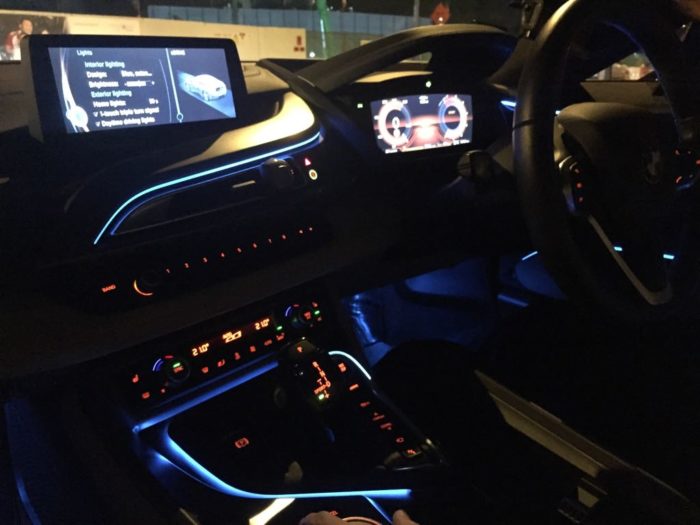 In the driver’s words: Do you know there are only about 10 of such cars in Singapore? So, it really stands out on the roads, and it’s very easy to spot. Most of the Hitch Riders I’ve picked up get very excited when they see my car, and they’ll ask to take pictures with it. They will usually try to open the door by pulling towards them and get a shock when they realize the doors actually open upwards! As a business man, it’s important for me to network and GrabHitch allows me to do that. In fact, I’ve already made a few friends from different industries! I’m quite chatty so having someone to talk to when I drive keeps me entertained. 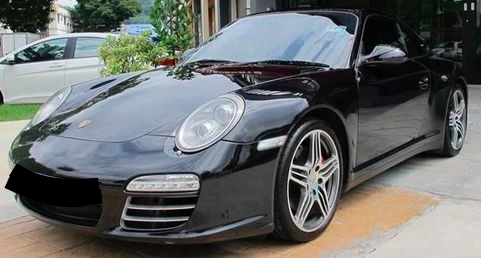 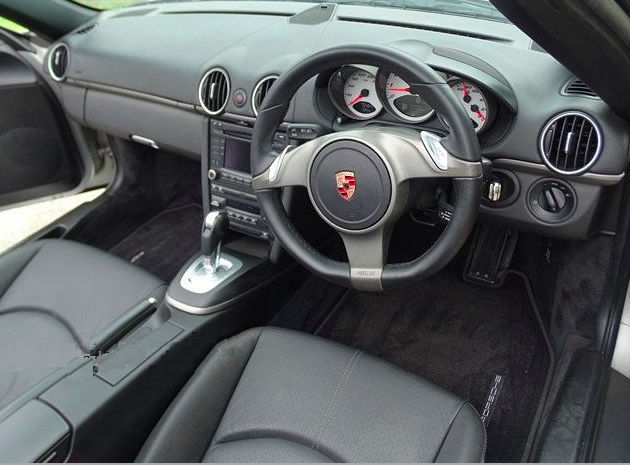 In the driver’s words: It’s a sleek and classic 2-seater which means I can only pick up one rider at a time. I remember having to turn down a Hitch Rider once because she had a friend with her, but she didn’t indicate in the booking. So now I always check with my riders beforehand to confirm if they only have 1 pax. My daughter signed me up for GrabHitch because she said the people using the app are very friendly. So far, I find that to be true! It’s nice to have someone to talk to in the morning, especially if I’m stuck in a traffic jam.

These three cars are just part of the GrabHitch’s roster, you just might be surprised at the other luxury models that you may come across the next time you hitch!

Feeling excited yet? We bet you are – so start your Hitching  now for just an average of $10!