Interesting Drivers you will meet on GrabHitch!

Who do you picture when you think of GrabHitch Drivers?

Since they’re not full-time drivers, GrabHitch Drivers could be anyone – from the banker, a tech engineer or even a co-founder of a local brand. GrabHitch gives you the opportunity to meet someone exciting and expand your social network, by carpooling together!

Meet our two regular Hitch Drivers – one is the co-founder of Flesh Imp and the other runs a local start-up.

Fun Fact: I can actually perform some magic tricks! 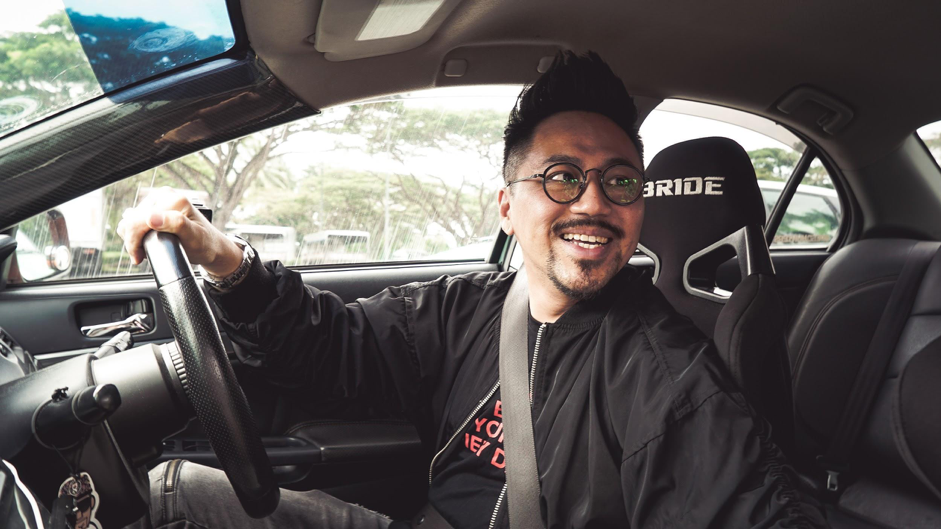 1. Why did you become a GrabHitch Driver?

I like to drive and I’m into motorsports so even if there’s nothing on, I’ll find an excuse just to drive around. My friend, who was using GrabHitch, introduced me to the platform. I thought the concept of Hitch was interesting and I get to keep the money, which really helps with the petrol cost.

I like Hitch because there is an element of fate, you really don’t know who you’re going to get so it really depends on your luck.

2. Have you had any memorable GrabHitch Riders?

I once hitched a guy who makes soup for people who party late! He started this part-time service because his girlfriend worked late at the club and wanted some food, so he started sending soup to her. When her friends heard about it, they started ordering from him and word spread from there. He is good at making herbal soups to help improve blood circulation and this is good for his customers as they usually party or work late into the night.

I felt inspired by his enterprising spirit as it was really something he didn’t plan for, but it gave him something to work on and he could profit from it.

3. As someone who owns a streetwear brand, can you give us some fashion tips?

Wear oversized clothes, whether it’s a top, bottoms or footwear, is still a trend and is here to stay.

You can also layer your clothes. In Singapore, it’s really tough to layer (because of the weather) so we made our collection slightly thinner. It can be a hoodie or a jacket and it might look hot but it’s not. Layering really makes a difference.

4. You’ve just filmed a GrabHitch video with Preetipls. How was it like?

She’s actually quite funny and I love her sense of humour. That makes me appreciate her even more because I’m a fan of such comedy. We even chatted about our favourite talk show called Between Two Ferns and we had a good chat. It was a very fun Hitch Ride because she came in, we talked, we clicked and the whole journey was good.

Fun Fact: My dream occupation is to be an F1 driver! 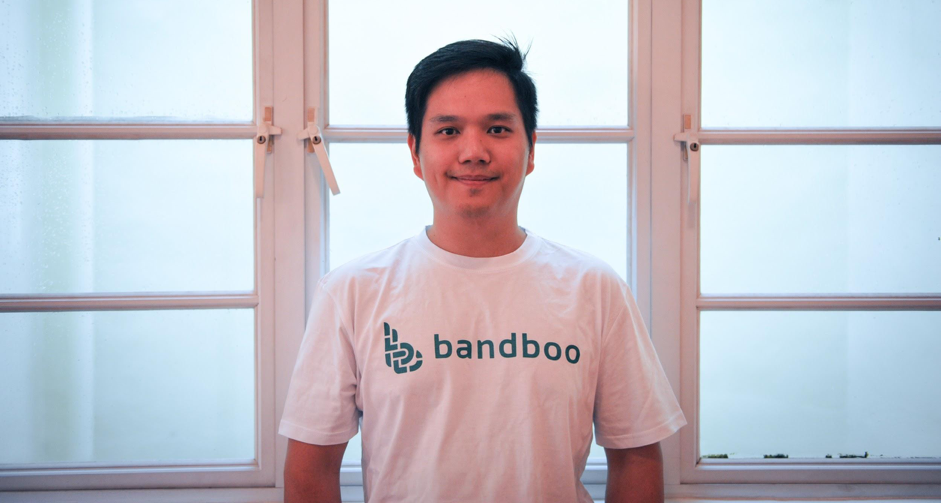 1. Tell us how is it like to drive with GrabHitch!

I’ve been a GrabHitch Driver for six months and I enjoy hitching. The purpose of using GrabHitch is primarily to cover the costs so every week I just try to hit $100 to cover my petrol.

Hitch has proven to be a reliable tool to cover my weekly petrol expenses without taking up too much of my time. I drive quite a bit during the week shuttling to and fro for my meetings, so as long as I am not in a rush, I can easily make one to two Hitch Rides daily.

2. What is Bandboo and what challenges did you have to overcome to start it?

Bandboo is an P2P (peer-to-peer) insurance platform which allows users to cross insure one another. We basically sell insurance on a subscription model, charging users a flat monthly membership fee, all leftover premiums will always be cash-backed to our users, allowing users to enjoy coverage at the lowest cost possible.

Our biggest challenge so far has been convincing consumers that our version of insurance would be more beneficial for them in the long run.

3. Have you experienced any memorable interactions with your GrabHitch Riders?

I gave this lady a ride a couple of weeks ago and while talking, I realised I actually met her  five years ago and we just didn’t recognise each other. We were introduced by a common friend at a gathering but lost touch due to differing work industries and lifestyles. It was only after reminiscing on some of the common connections we had that we realised we already knew each other.

It’s wonderful to meet friends from the past that I have lost contact with. Without this platform, I wouldn’t have reacquainted with this particular friend.

4. As a CEO, have you met any GrabHitch Riders who ended up adding value to your business?

I actually met an insurance director who, after learning about what the company does, was quite interested and we subsequently met up to discuss business propositions. After our meetings, his entire agency came on board our business platform.

Then some months ago, I decided to GrabHitch this student back to NUS. During the ride, we started talking and we learnt that he was an engineering student. He was extremely driven, knowledgeable and he was very interested in what the company does so I actually offered him an internship!