So, you’re thinking of using GrabHitch, but aren’t sure if it’s the right fit for you. We get it, new experiences can be scary. Especially when it goes against the age-old advice of not getting into a stranger’s car.

But forget what you think you know about GrabHitch and carpooling. In this era of “fake news”, we’re here to dispel some of the common misconceptions about GrabHitch that may be prevent you from giving it a go!

Myth 1: GrabHitch rides are not covered by insurance.

Sometimes, even though your Hitch Driver is really careful and observes all the traffic laws, accidents still happen.

Thankfully, GrabHitch is the only carpooling service in Singapore with additional insurance coverage! As paying GrabHitch riders, you will be immediately insured under Grab’s Group Personal Accident Insurance (PAI).

Hitch Drivers, too, would also be covered by their personal private motor insurance.

So just relax, and enjoy your Hitch Ride with peace of mind!

Myth 2: ALL GrabHitch rides are shared. 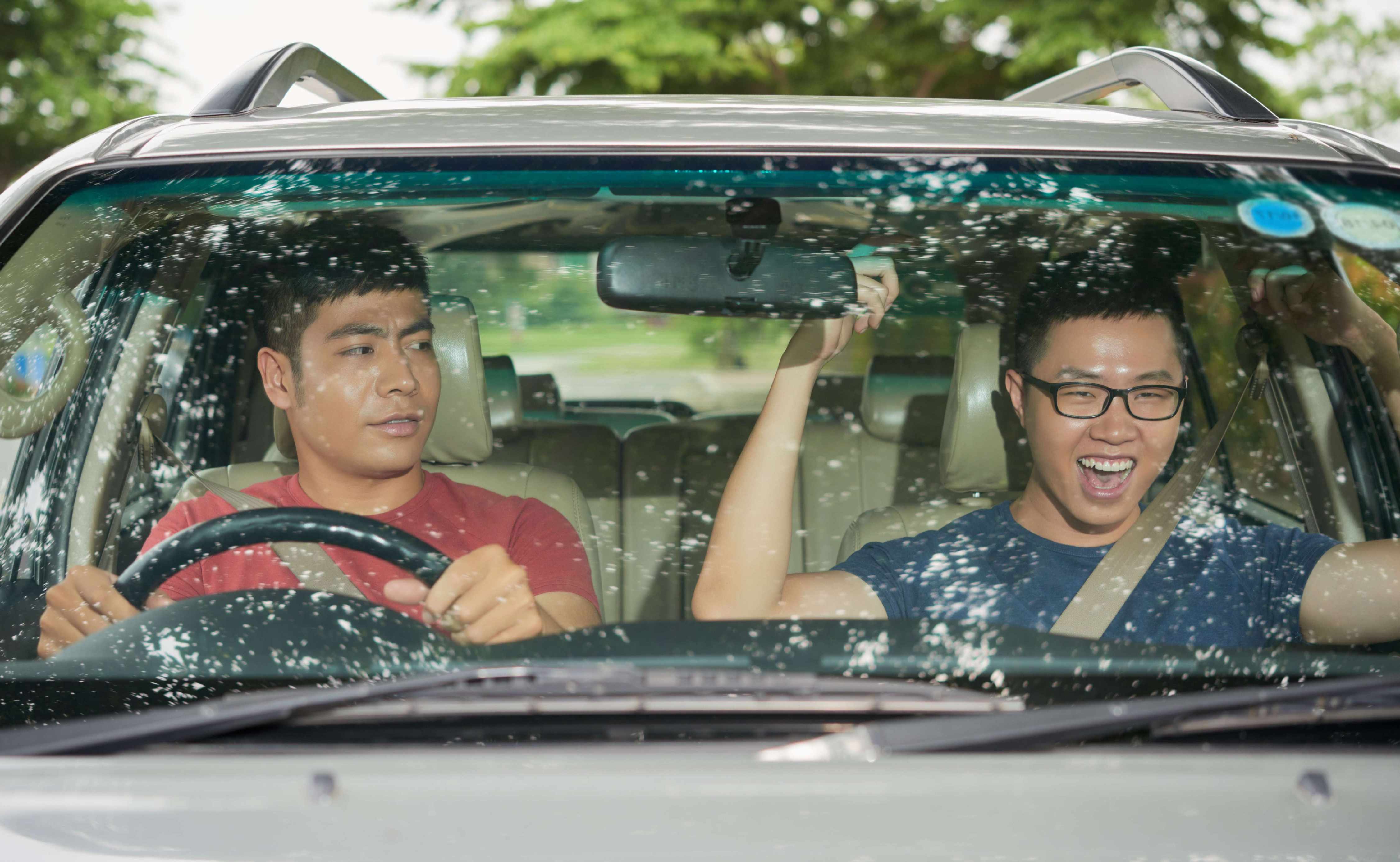 When you think of GrabHitch and carpooling, do you imagine yourself having to share a ride with at least one other passenger?

You’d be surprised to learn then that currently, the majority of Hitch Rides are single pickups!

Also, all Hitch Drivers have been advised to first check with their riders if they are comfortable with multiple pickups. Remember too, that Hitch Drivers are usually looking to get to their destination punctually, and so will not do multiple pickups unless time allows it for all, so the chances of you sharing a ride are minimal! And even if you do share a ride, it’ll be with like-minded carpooling fans such as yourself!

Myth 3: Girls get all the GrabHitch rides.

Busted: GrabHitch requests are accepted based on the convenience of Hitch Drivers, not gender

If you think that girls have an easier time getting a GrabHitch, you’re mistaken. It doesn’t matter what gender, age or race you are – the chances of you getting a GrabHitch ride is very much dependent on whether your request is most convenient to your Hitch Driver based on their destination, route and schedule.

Also, if the timing of your Hitch request is flexible (i.e you have a range of pickup timings), put it down in the “Notes” section – this will likely increase the pool of drivers who are available to accept your request.

Myth 4: GrabHitch is only for cheapos.

Busted: The social aspect of GrabHitch is a major draw. 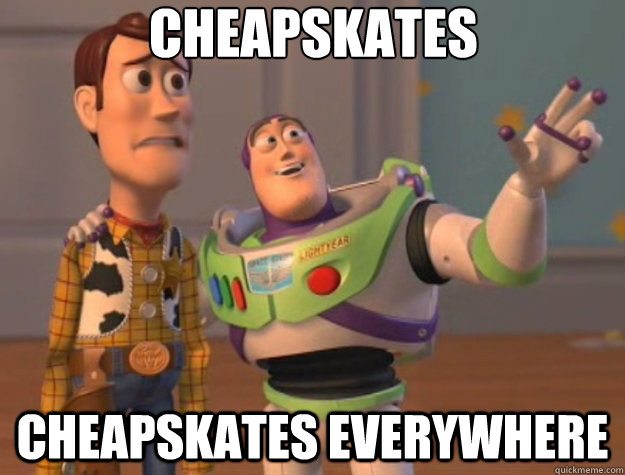 Yes, we know the reasonable cost of taking a GrabHitch makes it an attractive proposition to some. But for many, it is the social aspect of carpooling – an experience you will not be able to get should you take a different form of transport – that makes this service truly unique.

Given that 80% of Hitch Drivers are PMETs who come from a wide range of professions – you never know who you might meet on your next ride, and how that meeting could impact your life. The opportunities that may arise from a Hitch Ride are endless – surveys have showed that some Drivers and Riders have discovered new openings in the way of new jobs, new clients and even new business ideas through their interactions with the different people they’ve met while using GrabHitch.

So yes, while GrabHitch is low-cost, the experiences and encounters you have on each Hitch Ride could end up being priceless!

Myth 5: Hitch Drivers are the same as GrabCar/Taxi drivers

Busted: Hitch Drivers are everyday drivers who are giving you a lift.

While you may pay a token sum for your Hitch Ride, it is essentially a carpooling service, and Hitch Drivers are not doing it for profit, unlike that of GrabCar/Taxi drivers.

Instead, treat them as you would a friend who is kindly willing to tumpang (giving you a lift) along the way!

Now, are you ready to begin your GrabHitch journey yet?