More than just another transport service, GrabHitch is THE social ride-sharing platform.

The GrabHitch service allows anyone with a car to pick up and drop-off people going along the same route in exchange for a fee. Share your transport to work, save on travelling costs, network along the way and even reduce your carbon footprint!

Pro-Tips on how to get a GrabHitch Ride 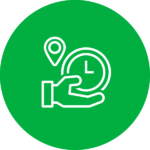 1. GrabHitch is not an on-demand service. It is powered by regular commuters like you and I. Book the night before or at least 4 hours in advance to ensure that your route has maximum visibility to all the drivers on the platform. The earlier you book, the more drivers will be able to see your route, and the higher your chance of getting picked up! 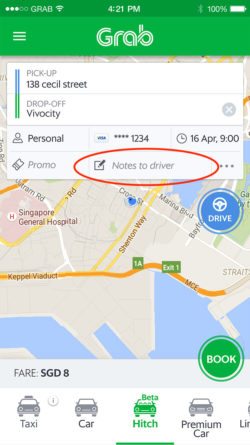 2. Use and abuse the ‘Notes to Driver’ function. Do not be vague in your notes, try to be as precise as possible to avoid mis-interpretation from your driver. Besides writing “serious” notes like “can leave X min before / after pick up time”, you could also do a shout-out like “Will bring a cup of coffee!”

3. Indicate how many passengers you want to take with you on the ride so that your hitch driver will know in advance if he can accommodate you! 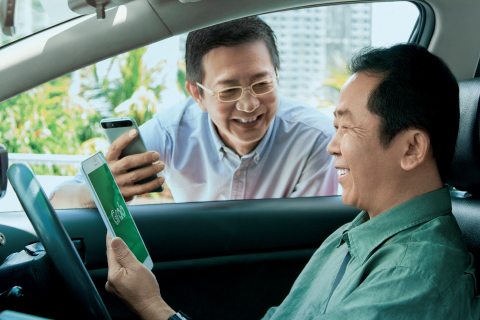 4. Update your profile picture so that the driver can recognise you easily! Happy-looking people tend to get more rides as compared to faceless cartoon characters! 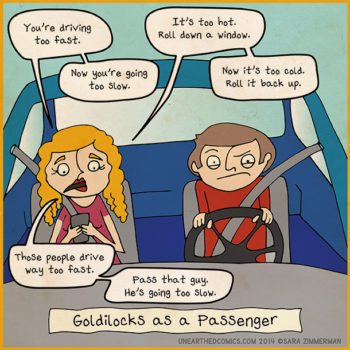 5. Always initiate conversation when you get a Hitch ride. Thank the driver who’s taking time off their busy schedule so that you can save time off yours. No one likes nasty passengers!

Have a car or know a friend with a car? Don’t be a stranger!

Share your ride with GrabHitch! Be part of social travelling, and get your friends to be part of the movement too!

From now until the end of October, sign up with the referral code KAMPUNG20 and get $20 credit in you driver wallet upon completion of your first Hitch ride!